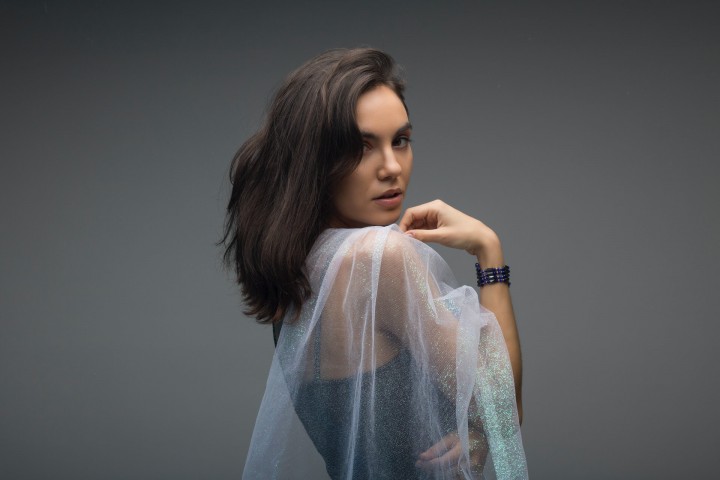 My husband and I had a love marriage that took place after a lot of struggles with my family. We started living away from my in-laws just after a month of the wedding. As most of my day was spent in the office, which I joined back after one and a half month leave, I was unable to give that happy time to our marriage.

My husband mostly used to work from home. At times, I felt guilty about the fact that I am not able to prove myself as a good wife. To make up for that, I used to call my in-laws or some of our friends home so that my husband feels good after meeting people.

One day, my brother-in-law planned to visit us for a drinks party with my husband. Although I was exhausted that day, I was okay with him visiting us. I reached back home at around 8 pm. By the time I changed and got ready, my brother in law came.

I started cooking the dinner and asked my husband to get the drinks from the market. As we were already very late, my husband left one of his phones (he keeps two phones) in the kitchen. After 15 minutes or so, his phone started buzzing with messages. I am not the kind of person who looks at the messages in somebody's phone, but that continuous buzzing of messages bothered me. I thought that something is urgent, and I would call my husband to tell him whatever the matter is.

I opened the message box and the messages gave me an unexplainable feeling. My heart started pounding as if everything is lost. Things around me started getting blurred. I could not control tears rolling out of my eyes. My whole world was shaking in front of my eyes.

There were about twenty-four messages of his school friend, where she spoke only about how much she loves him and how pleased she feels when he speaks with her. She messaged him that she misses the time when they were together. She messaged that, that day she was missing him badly, and wished that he was there with her. She wanted him to call her up.

Staying in my office, I was unaware of the fact that my husband used to do video calls with her in the afternoon. I calmed myself down as my brother in law was there in the house, and I did not want to create an issue in front of him. We had dinner. I did not talk much but also could not show my emotions at that time.

After my brother-in-law left, I asked my husband to check his messages on his phone. He saw the messages and went silent. Tears started rolling out of my eyes. He came and hugged me. He did not say anything other than a sorry.

I asked him how he could do this to me. He said that he agrees that he spoke with her through a video call in the afternoon, but he was not aware of the fact that something like this is running in her mind. I did not believe him. I could not sleep the whole night. I just thought about what I should do.

Somehow, I decided to forgive him and give him a chance—a chance to prove himself right. But I also chose not to tell him that he has been forgiven. I wanted him to take things the way they are and see if there are any changes.

Today, it has been four and a half years that the incidence took place. Nothing changed between us, but trust increased. He never told me whether he spoke with her after that, and I never asked. I did check his phone after that for a year but found nothing to worry about. I know many of the readers might feel that it might be possible that he is still in touch with her in the same way. I know it might be possible. But I always believe in intuitions.

My intuition till now has not given me a hint that he is hiding anything from me. There are times in life when you have to decide whether you want to live with the person or no. Your decision that day designs how your remaining life with that person would be. My choice of forgiving him went right.

Maybe the presence of my brother in law at the time when I got to know all that, gave my mind a sense of calm, that I couldn't react. Maybe things would have been different if I did not get those 2-3 hours to settle my mind and not let my emotions flow. Maybe at times, somethings do not need an explanation but a heart to understand what the other person is feeling. Maybe that hug of my husband and a simple sorry meant much more than any excuse given. Maybe everyone needs one more chance in life to change things.

Part of growing up is to realize that life and relationships cannot always be black and white. The choice of working on the greys always lies with us. Share this story if the writer's choice resonated with you.