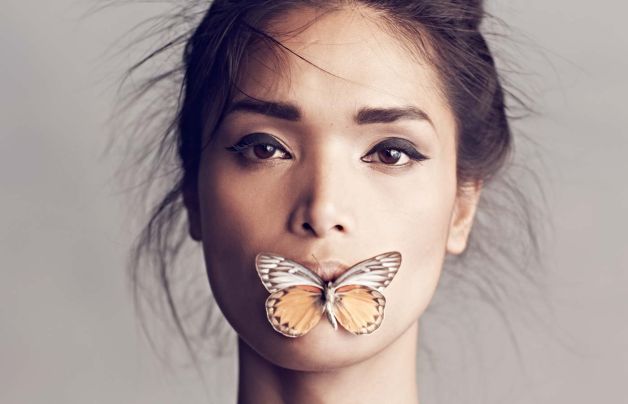 Finally she got her dream job,

And she felt like she was different from the mob.

She was smart,
And it was a great start.
She was progressing
While everybody else was regressing

People thought it only takes makeup.

And she told them to just grow up.
They thought she had it easy
While she thought they were too sleazy.

They believed that it's just her flawless skin that matters

But who cares that it's actually her brain that flatters.
People did not encourage
But no body could stop her courage.

Yes they realized it was not her beauty

But her sincere duty.

Not just being fair and lovely

But being smart and lively.
Not her Elegance
But her excellence
Yes finally they could see

That it was not everyone's cup of tea.

That's how she won the position she wished for

Through the potential that she unleashed.

This poem was submitted by Harika Chinta.

It's high time we get over this absolutely ridiculous notion about 'girls have it easy'. Share this poem if you agree.

SINGLE WOMEN BAD WOMEN
YOURS GEEKLY
BAKKAR. CHAI. SUTTA
LIFE IN THE TIMES OF CORONA
Your Stories
LIFE IS TOUGH