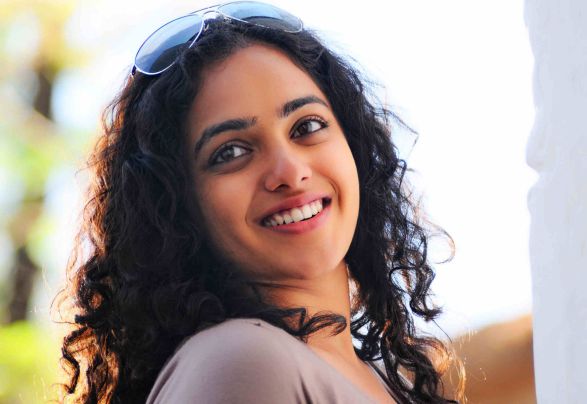 Bangalore has a funny weather. Or should I say, purposeful?

It makes people, usually of the opposite sex, but not necessarily, come together. When I talk about people coming together, I don't mean forming alliances or political parties. I think you know what I mean!

Somewhat similar is the story of this handsome, but shy protagonist of ours. A clumsy, carefree yet charming young guy in his mid-twenties, battling the boredom that his techie corporate life is. One of the ways to 'kill the boredom' is by smoking a cigarette - A sin which he religiously commits. Perhaps, this is the reason for his rather lonely life. I mean he has friends, but they're of the same sex as his.

So, he has found a friend - a rather loyal one in tobacco. Every time he feels his own company is getting too overwhelming, he summons Captain Tob. The two spend some time together watching YouTube videos, playing video games or just staring at the ceiling fan. This was the usual break from reality our protagonist took.

On a day with a rather unpleasant weather in Bangalore (Bangalore weather is deemed unpleasant when the sun keeps shining for over 30 minutes straight), our protagonist, bounded by the pact of meeting Captain Tob every day, stepped down in the Parking area. Effortlessly, his hand right slid down into the right pocket of his denim and took out a cigarette.

My third one for the day, he thought. His left hand searched for the lighter in his left pocket. 'Can't find it. Ahh! I must have left it in my drawer upstairs,' he grumbled and started looking around to find an acquaintance to borrow some light. The brief scan of the corporate workforce in front of his eyes did not return any favourable results. He was cursing himself for forgetting the lighter, when suddenly he heard a velvety voice ask him, 'Are you looking for this?'

He turns around and notices it is the girl who sits in the next bay. A feeble smile flashes on his face. A pretty, spectacled face, beaming with a smile greets him back. The lady helps our guy with the light. Giggling, she returns the lighter to him and tells him to take care of his belongings. 'If left unattended, others might steal it and not have any plans of returning it', she said. He nodded. He had never fathomed this moment would be true. He was standing close, very close to the woman he fancied. How conveniently this meeting was arranged by destiny. He had to do nothing, absolutely nothing.

An involuntary action of forgetting a rather important human invention had earned him this moment.

This lady, whom he desired, stood next to him - smoking, laughing and engaging in the conversation. And he looked in awe as the woman explains something to him using excessive gestures. Lost he was because his eyes were stuck on hers, his ears were spellbound by that velvety voice, his dropping jaw was held in place somehow as he tried to respond to her questions.

It had been quite a while since they were talking. He noticed that she has finished her cigarette and that his was also nearing an end. He quickly stubbed his cigarette and smiled at her, probably the last time here in the parking lot for the day. She responded with a brighter smile and told him she would see him around. Our guy smiled and nodded. As she started walking away, reality hit him back. The monotony started taking over his mind and the feeble smile vanished. His eyes still fixated on the girl. She was walking slowly, but with poise, towards Tower A. He started moving towards Tower C, hoping that she will look back and give a parting smile.

But, not all wishes come true. She walked into the dome of boredom, as did he.

Today, 30 days later, is a pleasant day in Bangalore and our boy has forgotten the lighter again. Not purposefully of course! He is hopeful she will come again. Just like he has been for the past 29 days.

Hope is a beautiful thing that makes you do unbelievable stuff, especially when love and desire are involved. Share this story if you've ever been hopeful about meeting that special someone again.