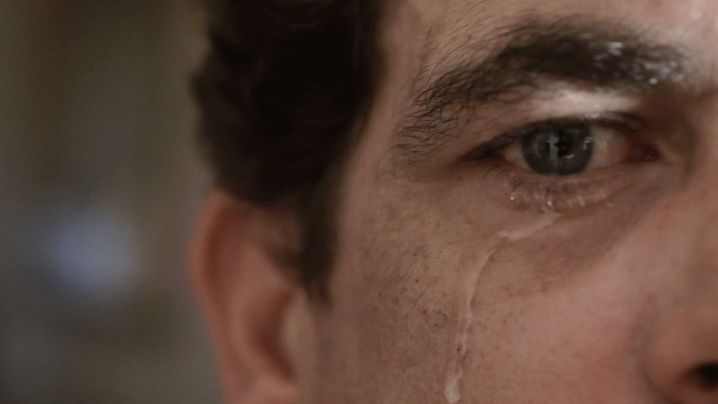 Man's Search for Meaning by tackling some of the most fundamental questions that face mankind with practical intellect and reasonable answers, this book lives up to its name.

It presents a very passionate account of the life of the author, Viktor Frankl, in a concentration camp during World War II. The author is succinct and jumps quickly to the crux of the material. There is not one dull moment. He describes the hardships that face a prisoner of war, and how freedom, the one thing that is assumed to be unlosable, is suddenly lost. You are now at the mercy of your captors. Your life, your suffering, and your ultimate death, is in their control.

How do you deal with that? How does a human being deal with total loss of control? How do you prepare for a death you really can't escape?

Through the author's experiences, we get a mere glimpse of all that suffering. How he gets through this helplessness by finding ‘meaning in suffering’ makes you feel a lot of emotions but sorry is not one of them. He advocates that according to the psychotherapy theory and logotherapy, there are three ways to find existential meaning – accomplish something, experience something, or suffer for a cause worth suffering for. His experience at the concentration camp, obviously, falls into the last category.

By understanding that his suffering is for his wife, and for the publication of his lost manuscript, he finds a reason to live. Suffering will enable him to do these things in the future. If he did not suffer and instead lost all hope, he would die, like many others had chosen to do. He gives us a brilliant example of this logic with an analogy – once a general practitioner came to Victor to ask for advice. He was severely depressed because his wife had passed away. He said that he suffered in the misery of her loss every day.

Instead of trying to introspect the innermost feelings of this individual, as traditional psychoanalysis would suggest, Victor simply said this,

“Imagine that you had passed instead of your wife. Now, she is alone, instead of you. Can you describe to me how her life would be?”

“Miserable, of course. She would suffer gravely.”

“Then by being alive today, you have spared her that suffering.”

The practitioner said nothing, got up, and left. By giving his suffering a meaning, he made it sufferable.

When asked about the ultimate meaning of life, Victor responds, “It’s like watching a movie. Before you get to the end, you must find meaning in all the preceding scenes. The ending only makes sense if you understand the entire story.”

Similarly, according to him, the meaning of one’s life is usually found on one’s deathbed. When I read the first part of the story, I was inclined towards giving the book a high score, something very close to 10. I'm usually very stingy with my book ratings. What kept me from giving it a 10 was the second part of the book. I didn't enjoy it because the author focussed too much on the concepts of logotherapy, which, although intriguing, seemed too academic.

The first part of the book was written soon after his experience at the concentration camp, whereas the second part was written much later as an addition. Perhaps the change in the mindset of the author during this time is what irks me. All said and done, the brilliance of the first half overpowers the second half of the book easily.

Click here to buy Man's Search for Meaning By Viktor Frankl from Amazon!

If you want more such book reviews, share this one!

I am curious. I observe.