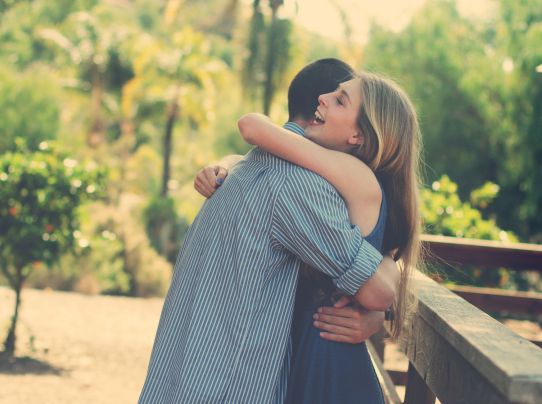 A struggle was knocking on the doors of Abhi’s life, for whom being Bihari had manifested as voodoo for his love life. After proposing for the 87th time to the nang (princess), he was rebuffed in no uncertain term. The search was perpetual, but he wanted a ‘Liza’, and Liza to be his significant half. Dozens of Liza were approached with the ID of Aarya (Abhi’s fake ID). Hundreds of replies were floating on the Messenger inbox of Bihari boy. “Eman bhal lagise, tumar pic’t mod’t koi besi nisa (You are very beautiful, your pics make me higher than any intoxication)”.

It was funny and fascinating for Liza Chow, this line that Abhi had used for breaking the ice. Abhi realized that she was a blessing in disguise and in no terms, was he ready for any affliction in that blessing. The repercussion of the friendship was clearly visible. But Abhi secretly wished for her breakup with Neil. Though he was the star player of breakup game, her breakup was out of Abhi’s forte. Time elapsed. ‘Ache din (Happy days)’ were near, as he was going to meet a living Aphrodite. Her lips were known to cast the magic spell, and her eyes would win a beauty pageant for themselves. The hair falling on her face was no less beautiful than high tides in the evenings, at Goa. Her black dress was more perfect than any artefact present around the globe. The curve of her lips which spoke about her innocent, yet mischievous nature was not easy to resist. The milky glow on her skin could replace any of the milk chocolates. The depth of her dimple was enough to overwhelm.

But every chocolate comes with a good packaging to protect it from accidental damage. She was no different. Her big brother accompanied her but like wrappers, he was also easy to handle.

They created memories with conversations and a few selfies. The three hours they spent together seemed like mere seconds. Inorbit Mall had already started missing the beautiful chemistry of their Love and Friendship. Everything was just “supercalifragilisticexpialidocious”. It was a catch-22 for Abhi. His brain and heart were contradicting. One wished for friendship and other wanted her as a better half. For Abhi, she was fragile and soft but little did he know that milky girl was too strong to manage her breakup. He was waiting for that day for the past five years.

But every happy moment is followed by a sad one, and that’s the sinusoidal graph destiny draws.

She found another Abhi but Abhi is still looking for his Liza and secretly wishes for her to break up so he can approach her.