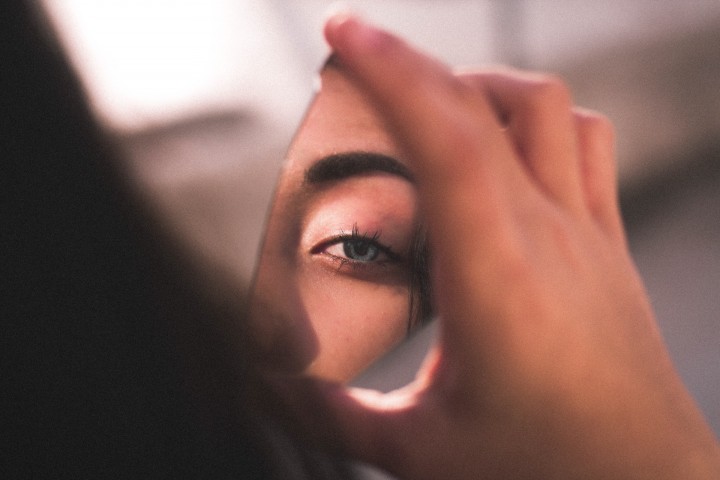 I was mere 4 years old when my mom went to pray at a church and she entrusted her brother who was around 24 for baby sitting me. He used to live at our house. Eat food prepared by mom, use groceries purchased by my dad and he told me he would teach me how to make milk.

The process was sexual intercourse.

I went long not knowing what I had done. I showed the same to my elder brother who was 15 then and later when he was 23, he molested me. Then I reported the same to my mother. who did not take action. She reported to her twin sister who asked her to keep silent. So my father did not know about it.

So the silence just kept roaring in my heart and soul and mind. When I was around 12, my mom and dad became the god father of my uncle's son. I felt I was not important at all. My worries, my fears , my anger did not matter at all.

The stolen innocence did not matter. Just one more piece of broken soul in this world.

Share this story because it is true for more people than just out writer here.

LIFE IS TOUGH
Your Stories
LIFE IN THE TIMES OF CORONA
YOURS GEEKLY
HOW'S THE JOSH
BAKKAR. CHAI. SUTTA