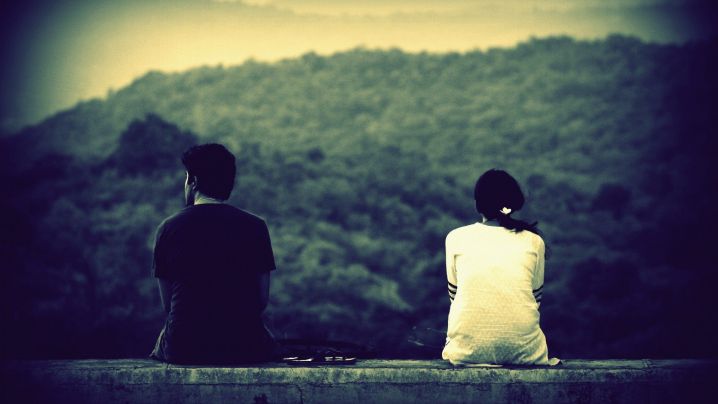 I worked for 14 hours that day and came back at 1 am to my PG, I went to sleep as soon as I reached home. But after 30 minutes my eyes were still and I couldn’t sleep so I opened my laptop. After a gap of 10 days, I was browsing on my laptop.

I don’t know why but I opened Krishna’s yahoo mail (my ex). Unknowingly, my cursor went straight to his trash emails and his secrets were out in a second. I didn’t mean to check them, it just so happened.

There was an email from Sona who was his so-called didi who he used to visit for some health treatment. The mail was sent by Krishna asking her to meet at 7 pm to spend another night together as the last meeting was amazing and they had fun.

Her reply was a threat. She told him she will disclose their affair in front of me and see how I will continue my relationship with him. There conversation was deleted but God had some other plan for them I guess.

What I read pinched me really hard but I hid it all because I was busy putting a bandage on my fresh wounds. I was actually worried that may be Krishna was in big trouble with her, may be she had trapping him with all those threats. I couldn't avoid these thought but I stopped myself until morning to go to the roots of this matter. I was so stupid.

By now Sona was engaged to another guy and I had spoken with him just a few days ago. I saw Sona as a a mutual friend so I asked him about her.

In a long distance relationship trust is the only key to make it work but mine was broken but I wonder why I was not broken yet. Next day morning I called Sona and asked her one thing. I asked her of she was in love with Krishna and wanted to be with him, she said “Yes”.

I put her call on hold and called Krishna. All 3 of us were on conference, I wished him as I used to daily and told him everything. I asked him the same question with a heavy heart. He chose me but also wanted to stay in a relationship with Sona.

I will tell you rest of the story soon.