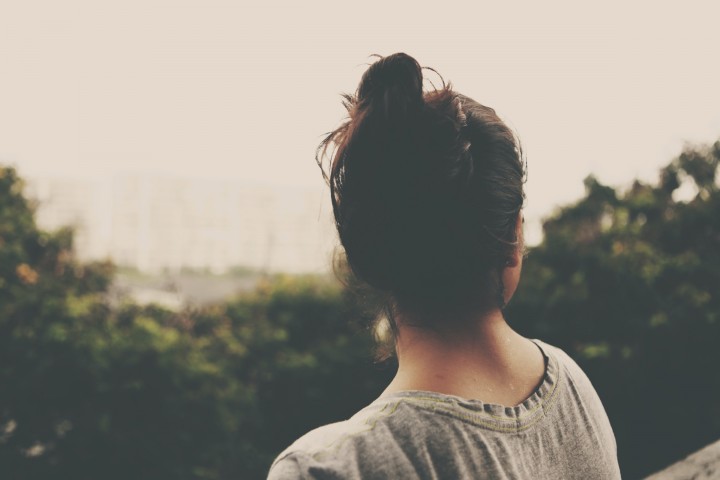 So here is my story. Let us take me as A and the boy as B and his girlfriend as C.

2018 was the year that I met him. We started to talk about a random thing and became close day by day. Every talk with him was filled with happiness. We became very good friends.

Later, he had a crush on a girl that is C. He asked me to help him so finally they both got committed and as usual the drama started. The girl started getting jealous about the friendship and finally she made a big mess, asking him to choose between his girlfriend or best friend.

What do you guys think- girlfriend or a girl best friend? It was strange when he chose best friend and that's where the new thing started as girlfriend blocked A and B few weeks later.

B could not survive without C but the whole truth was, B and C were talking but hid it from A. This is were it got concluded.

When A started questioning against the best friend, she got blocked on Whatsapp, Instagram and finally got a call from best friend saying don't call and disturb me anymore.

That's the worst part of my life. Even though its been more than a week of this incident, me (A) as a best friend still can't accept the reality- cry and suffer.

Finally, the heart of A says let at least B and C be happy together and the friendship bond between A and B is broken into pieces forever.

Share this story because this is a situation that most of us face, sooner or later.

The Thought Of Holding My Own Baby Still Gives Me Goosebumps, And I Won't Have It Any Other Way