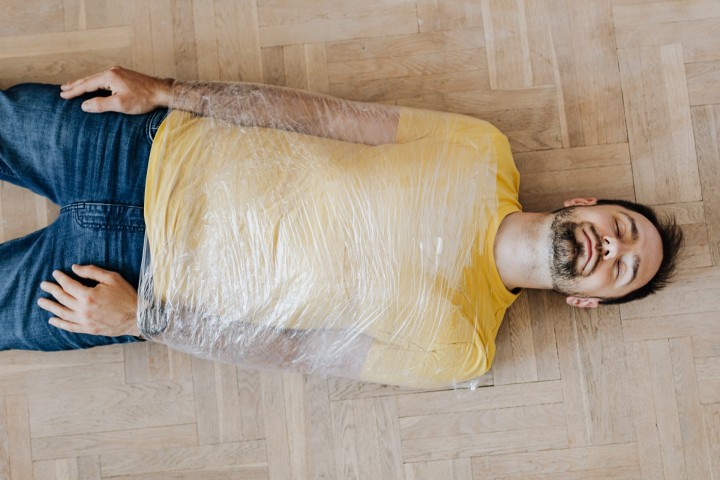 First of all let me introduce myself; I am a married guy with a 5 year old daughter and was in a relation with some one else, who just got married.

Complicated right?... Way complicated!! This is way filmy than anything else.

I completed my studies abroad and like all the Punjabi families I was forced to get engaged with a stranger. Had a couple of relations before which never made an affect to me. We exchanged numbers on our engagement and everything went smoothly.

After a month her parents & obviously mine decided to get us married as soon as possible because I had to join and start working in a different country. And then I received some pictures, old looking ones of someone getting married. It was my fiancee!!

Man that night I was soo frustrated.. I called her and she denied and when I sent her the pictures she accepted it. The first thing I did was, call my family and tell them everything. It took three consecutive days for my parents to decide whether I am still getting married to that girl or not.

After a long discussion with her family, my family kept the marriage on. Nobody, literally no one asked about my decision. And it may sound funny but I was my mumma's boy, who believed in relations, love and magic. Her father begged me and my parents and that was it. We said yes but I knew I could never love her. And thats how I will be living my entire life.

After getting married for just a month, her ex husband committed suicide and then our Indian Law f*#ked my entire career and put me behind bars for 8 months. My passport was seized and I couldn't move out of the country. I was sooo f*#king frustrated.

When I came out another chapter of my life began. I got to know we were pregnant and soon my daughter arrived in this world. I was soo happy with her. Finally something good came to my life. I started working too, in a MNC company. The story gets complicated here.

This is where I met HER. I will call her the girl so that you can understand. The first time I saw her, I didn't know things will become soo hard to explain. Within few days we became close buddies, talking about everything. She was in a toxic relationship and we didn't know when we were hugging and kissing each other!

Yes u can judge me now. I was cheating on my wife with this girl. Same office, extra marital affair, but she was always there for me. Cared for me, was worried about me and we grew closer, bond grew stronger by every passing day. Her parents were looking for a match for her too, and in the mean time my wife was taking care of my daughter.

Time flew, we opened our own company, it started working well for both of us. She was around me all the time and the distance with my wife grew. I fell in love with her madly. Couldn't pass a single day without her. My wife started doubting me with her.

Finally, I made a decision after 3 years and spoke to my parents that I can't live with my wife but unfortunately my Dad was diagnosed with last stage liver cancer at the same time. I couldn't gather the guts to tell him clearly that I need her, I need her to be happy. I was too damn happy with her and may be she was too. She rejected 2 proposals just for me. We could see a happy ending together, the same magic kind of feelings.

But things are not supposed to be always good. Lockdown happened! We suffered a tremendous loss. We became broke! Then one day, my wife went to her place yelling. I still clearly remember the day, when I got a call from her to end everything. F*#k it was a devastating day.

But after few days, we somehow settled it but at this time her parents wanted her to get married soon. They found a boy and she was under pressure, so had to say yes. I thought of many ways of running away and all. But she declined, as my father was hospitalised. By the time my father left us, I was finishing the last rituals, her marriage date was fixed.

She kept on meeting me even a couple of days prior to her marriage also. And kept on promising that she will be back. Today, finally she left! The worst part is I couldn't even stop her. I lost all my happiness. This pain is soo unbearable, but still had to watch her leaving. Feel like dying... Can't figure out what to do or not!

So, u have judged me, given me the time to read! Just want to know what should I do ? Wait or let her go? Its hard letting go. Its hard watching her with someone! Please help.

We often jump into decisions for all the wrong reasons and suffer for them later. Share this story if you want to help the writer with some sound advice.