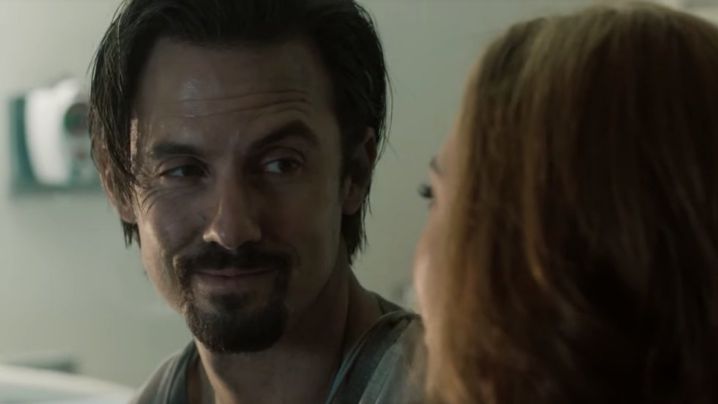 This is a story of a boy named Andrew who fell in love with a girl after he got married. They both loved each other. But sadly they did not know how to weave this love into their lives forever.

Andrew was a 28-year-old lad and had been working for the government for the past 4 years when all this started. Andrew had always dreamt of living his entire life with a person he loved.

He had not yet met the love of his life but he assumed that he would fall in love with his life partner.

He knew he would prove to be an ideal husband because he had the ability to make his future wife happy. Even in his dreams, he could not bear to see her cry. He was sure that both of them would lead a blissful life together.

In time, Andrew's parents found an ideal girl for him. They both liked each other and got married after a year. Initially, Andrew was very happy to start a new life with his wife. He was cheerful when he was with his wife but he did not realize that this was not ‘true' love.

His wife, Lisa, was not the girl he had often dreamt about.

Andrew and his wife stayed with his parents. He did his best to enjoy his married life but soon realized that he was failing despite his best efforts. His family members were giving him a lot of problems and he struggled to manage everything.

He did his best to keep everyone happy but failed miserably. Soon he realized that unless he was happy he could not make the people around him happy.

He tried to make himself happy but his family members simply did not get along with one another. The situation kept worsening steadily until one fine day Andrew realized that he could not do anything to control the situation at home now.

He was unable to focus on his work because the atmosphere at home was having a negative impact on him. One day he was deeply hurt when he witnessed a heated argument in his house. His wife had decided that she could no longer live with Andrew’s parents. She wanted Andrew to live with her in a separate house.

Andrew could never do this to his parents and decided to keep his own counsel till things cooled down.

Four years later, Andrew was blessed with a baby boy. Andrew was very happy now because he thought the birth of a baby would fill his home with love and he was sure that his family would live in harmony now.

The very thought of coming home to a house filled with happiness and love filled his heart with delight.

But unfortunately, things never changed. All the old family problems started again after a few months. Andrew was tense all the time and kept thinking about how he would manage things if this kind of atmosphere prevailed in his house.

He was always under pressure to please everyone. He could not and did not talk about his problems to anyone else. He did not even understand the problems fully.

But he used to vent out his feelings in his personal diary. No one knew that he maintained a diary. It was a secret that he never revealed to anyone. Over a period of time, Andrew realized that he no longer loved his family. He had lost all his feelings of kindness for them and did not care too much about them. He started avoiding all the tense situations at home. He either came home late from the office or spent his time in pubs. He spent most of his nights outside his own house.

Often he laughed and cried at the same time. And then slowly he would sob and weep his heart out as copious tears flowed down his cheeks. He did not know what, how, when and where things had gone wrong in his life. All he knew was that his entire world of dreams had come crashing down on him.

He did not know that a beautiful experience awaited him and that this experience would change his life completely.

Read the next part here: All He Knew Was That He Would Continue To Love ‘The Love Of His Life’ Till His Dying Day

A lot of expectations are associated with love. Discord within a home means deeper issues are not being addressed. Maybe all the wife yearns for is a little appreciation, respect, understanding and freedom. Unfortunately, not all family members understand such fine nuances of love. So sensitive people like Andrew end up paying a very heavy price. Do share this story if you too believe that the entire family needs to adapt when a bride enters her marital home.