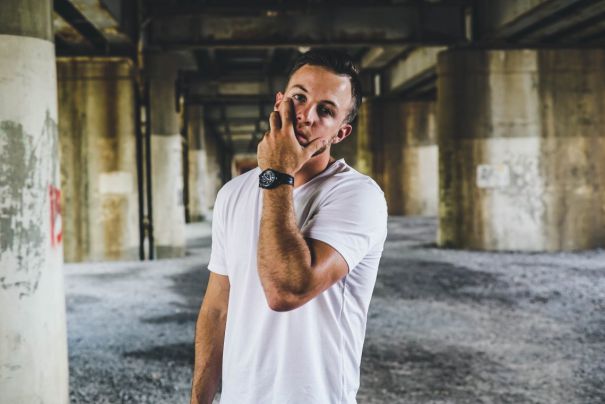 I’m a 23-year-old student. I belong to an affluent family, and pretty much everything was good in my life until the day I met Bhushan, a senior of mine. Then things went on to be perfect and much better. In the initial days itself, he told me about his troubled relationship with his girlfriend and even though I was a little baffled after hearing that, our friendship still grew stronger.

It was obvious that I was too invested in him, because he was just the perfect fairytale prince one dreams of.

Eventually, we ended up together in a bed with no promises whatsoever for a relationship, and I was so blindly in love with him that I just anyhow wanted to stay by his side. But the more we got close, the more I started getting attached to him. And somehow he started seeing that. And then, we got together, one last time, but supremely drunk. And that was another mistake I made. We made.

I ended up getting pregnant. I confronted him about the issue a few days later and looking at him, his situation, his girlfriend and everything he declared that I couldn’t keep the baby.

I kept on insisting till the last day that I didn’t want to abort but not one single time did he hear my plea. Now, this Prince started turning into my worst nightmare. From blackmailing me to forcing me, he did everything he had in his capacity to abort my child. From threatening to tell my parents and society to manipulate me. Everything. From being one of the most fun guys, I knew the most heartless person ever. On a miserable day, I ended up aborting the child. And I’ve lost myself since. My self-confidence, my happiness, everything has been shattered because of this. I’d never thought that I’ll have to kill someone. Yes, I killed my own child. And that didn’t stop him. He went ahead and told the World about this incident and blamed it all on me. I’m now unable to face anyone anymore.

And amidst all this, I was proven wrong about my judgement of this Prince. He turned out to be the opposite of fun and nice.

He kept his girlfriend in the dark and continued with his fun and play outside. He didn’t stop after me. He still hasn’t stopped. Now I’ve realized that I wasn’t the only one. He has been out and about with so many of them. So many women, thinking that they’ve found their prince, are investing their time in him and probably end up getting nothing in return. I’m writing this to tell you all that don’t make quick judgements like me. Don't end up loving someone so much that you can’t see beyond them. And this isn’t just one Bhushan, there are a lot of them. Just the name and face changes. Save yourself. Just because I couldn’t save myself doesn’t mean you all can’t.

And The Girlfriend, I want to say this to her: P, I tried to tell you, you wouldn’t listen. I hope you get this in time, I hope you see the injustice being done to you and others, I hope you find your way out of him too. I hope you survive.