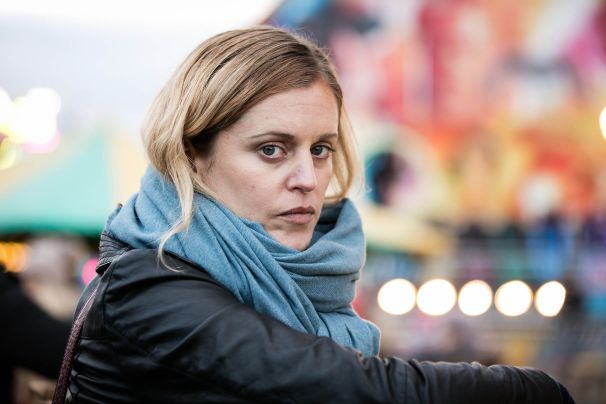 I’m a 28-year-old woman. I’ve been married for two and a half years now and after my marriage, I shifted to Bangalore. This was my second marriage. I have a son from my first, but I know that I’m the luckiest woman on earth because my husband has accepted my past and my son. There was an adjustment period, of course. Ours took a year to sort out and my insecurity from my first marriage still haunted me.

A good friend stayed in Bangalore too and we soon connected. She was married to. A few months later, I got a feeling that my husband was hiding something from me. When I asked him, he kept saying no and told me I was overthinking. Once or twice, he even abused me. But my suspicions weren’t wrong. Turns out, he and my friend used to talk, a lot. And they began developing feelings for each other.

When I confronted them, they blamed everything on me, saying that I wasn’t a good wife and that I don’t trust my husband. With all their blames, I thought that they could have been right and I changed myself entirely and became the person he wanted me to be. In January, I went to my mom’s house and I was sure that he would never cheat on me again because I gave him all the freedom that he wanted. But that’s when I was wrong. At around 2 am I got a call from my friends' husband. His call made me realize that something had gone wrong.

I asked my husband a thousand times if he still spoke to her, but he kept denying this. I trusted him, but there was a slightly nagging feeling there. I managed to get in touch with my friends' husband, but it turns out he had called me for something else and he couldn’t remember what. I realized I was probably being overly negative about the whole situation.

A week later, her husband called me again, and this time, he sent me a screenshot of their conversations. My husband was asking her to come over, that he’d cook for her and how he wanted to drink wine with her and take her for a drive. I couldn’t move. I couldn’t believe this was happening again. I couldn’t even cry, the pain was tearing me apart.I knew that I couldn’t ask for another divorce, it would definitely kill my parents. I decided to give him a second chance, but deep down I’ve become hollow and I’m living a life filled with insecurity. I'm silently dying on the inside, but with a smile, I’m trying to live and let live.

Share this story, because everyone deserves a happy ending in life.