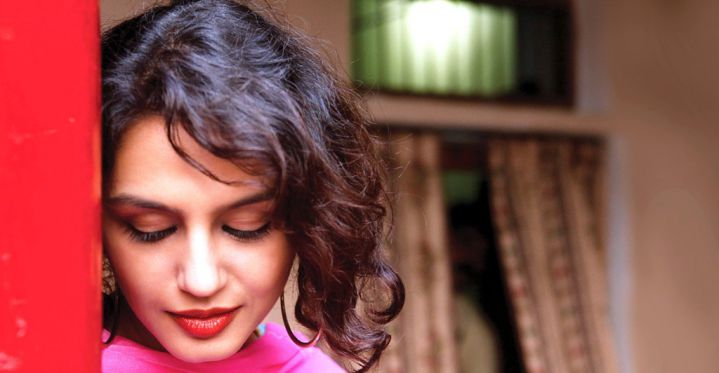 I wanted to write you a letter but I couldn’t figure out what to say, so I looked up 'letter to my husband’s mistress' on the Internet expecting to find some empathy there in all these letters addressed to the respective mistresses. On pressing enter, there on my screen were pages and pages of links to various letters written by wives to the 'other women' in their lives.

As I was going through them, something inside me cringed in shame. All I could see was women bashing, insulting, threatening and calling other women names.

Women were there with their claws out, ready to grasp at anything that they could pull and tear apart. One woman’s husband might have called the other woman a dumb drunk b****. She didn’t hesitate for a second in mentioning that to the mistress in her letter. Isn’t it surprising that she did not mind being a wife to a douchebag who would sleep with someone and call her “some dumb drunk b****”? That she can’t see that her husband not only cheated on her but also doesn’t respect sex, neither does he respect women? Isn’t it surprising? When cheating happens in a relationship, isn’t it an issue between individuals rather than it being a gender issue? Then how could I make it into a ‘how could a woman do this to another woman’ sort of an issue. Are we so weak that we will only survive as a pack? That we can’t look at each other as individuals, beyond the gender game?

What if my husband was bisexual and cheated on me with a man! Would I be able to play the gender card and tell you 'as a woman how could you do this to another woman'?

Should I really believe that the burden of this affair rests solely on the shoulders of the woman alone? Isn’t it sad that somehow by the end of it there remain only two people to blame? You, who over stepped and me who couldn’t save the marriage. Either I blame you for stepping into our lives and tearing it apart or myself for being so dry or boring or so ‘routine’ that my husband needed to do look outside. When cheating happens, why do women repeatedly mention that it was not their fault? That they were busy cooking and cleaning, taking care of their children, or his old grandmother, or his brother without a job? Whatever be their tone, one can’t shrug off the fact that these women feel guilty. Blame the mistress, or blame oneself? Where the hell is the damn husband? Weren’t there two people involved in the affair? And then we women don’t hesitate a second in forgiving our partners. Are we really so forgiving? Or are we fooling ourselves into believing so, when in reality we are incapable of punishing and hence we seem to save the charred remains of our pride by saying that we ‘forgave’.

We say that the husband came back because he truly loved his family. Is it true? Or he came back because that is what is expected of him and it's convenient. One is never too brave to go against the set norms and expectations of the society. To us, love is forever tinier than the manmade institution of marriage. So more often than not, he came back because he didn’t have the guts to go anywhere else. If I do blame you, I know, you will try to save yourself by making the most common excuse, that you were helping our marriage by bringing in the much needed element of romance in his life. You might go on to say that my helpless tired husband found peace and solace in your arms. That me, his family, the kids, the bills, the jobs were all too real.

If I was too mean to you, you would try to hurt me back. You would tell me how much you enjoyed gripping your headboard while he rocked your world.

You might say all this and more but the more important thing is that I write you letters and you write me back. But why aren’t we writing letters to that husband in the equation? Why in a different scenario men don’t expend their energy in writing letters to their partners’ lovers. Either they forgive and try to move on or they go and put every last thing they had under the hammer and fight for a divorce. So what is wrong with us women? Don’t we have the guts to aim our anger sensibly and justly? Or do we believe that we can’t afford to do that? Don’t we have the power to either punish or forgive?

Do we try to save our marriage because that is the right thing to do, or do we believe we have no other choice?

So, dear other woman, I don’t actually want to say anything to you neither do I want to ask you anything. I shouldn’t have begun writing you a letter in the first place. Because, to me, you are nobody. The one answerable to me is the one I married. He is the one who broke my trust and he is the one all my emotions better be aimed at.

So here I will sign off to pick another paper and write a letter to my husband. It’s long overdue.

A8ti likes to read and write, bake and cook, grow a few plants, and a few other things here and there.