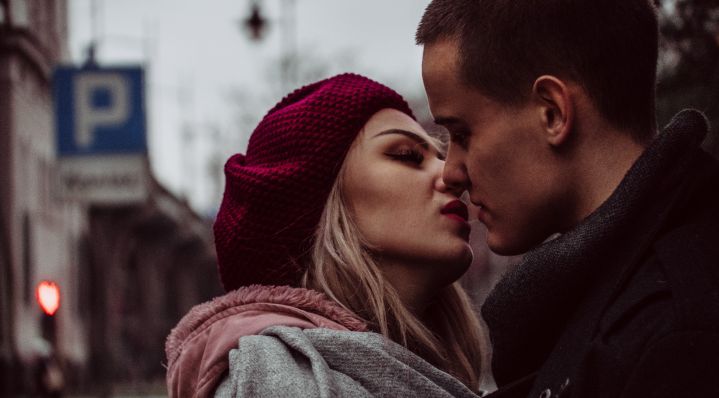 It was still dark when they drove out. She would take the wheel a bit later. But for now, she let her husband drive. He had eased the car almost noiselessly out of the garage as if he did not want to startle the oncoming dawn. Or, as if they were off on a secret, clandestine mission which no one must know about.

And now they were streaking through the highway that would take them to a resort near Rishikesh. It was a long weekend and they were getting away for a break. To unwind. To recharge. And to return refreshed so they could jump right back onto the breakneck treadmill of their work lives. She a vice-president at a bank. He already the CFO at a multinational company. They rarely spent much time together these days. They returned home late. They were often out of town on work. And when they were in town, they struggled with the guilt of not giving enough time to their three-year-old son. They tried to make it up to him on weekends. They played with him, took him out, and bought him pretty much whatever he wanted. Then they came back home and thrust the iPad in his hands so he would stop whining or stop demanding whatever it was that he was demanding and amuse himself, while they flipped open their respective laptops and attended to some pending emails. At night they fell into an exhausted sleep, and did not make even the pretence of any desire for each other.

They stopped at a dhaba to grab some breakfast. They ate hot, spicy aloo paranthas and drank scalding masala chai from greenish, almost opaque glasses. They looked at each other and smiled. Their eyes were alive, excited. They had some alone time at last! Four full days in which to light their fire, to reclaim their lost lust! She trembled a little at the thought of what lay ahead. He held her hand as they made their way back to the car. His hand felt hot, as if he too were feverish with anticipation.

She was driving now. The car audio crooned softly. He had fallen asleep, his head tilted back, his mouth slightly open. She felt a surge of affection for him. We are a team, he and I, she thought. We understand each other. We know what we lack, what we want. And we go out and get it.

Her thoughts went to their little son, the adored, physical offshoot of their union. It was such a blessing that her mother-in-law had agreed to have him over for a few days. The woman who took care of the child was capable, but she didn’t like to leave him with her when both of them were out of town. Her mother-in-law had been all for it the moment she heard about their plan. ‘You two go ahead,’ she had told them the first time they did this a few months ago. ‘You need to take some time off together without the hassle of minding a child. I’ll take care of Varun.”

Yes, that first time had been amazingly good. They were so into it, they didn’t come out of the damn guest house even once! Her skin tingled at the memory as she drove on.

They went past Rishikesh and wound their way up a cliff. The hotel, perched on the cliffside, was swish and described itself as ‘boutique’. They checked in, dumped their bags in their room, and made their way to the brilliant, sun-drenched terrace. Far below, the Ganga whooshed by — swift, limpid and jade-green.  She threw her arms around her husband and said ecstatically, ‘This is perfect! Just perfect!’

Pleased, he smiled. Then he checked the messages on his phone. ‘They’re here already. There! There they are!’

The other couple were walking towards them. They greeted each other warmly and sat down and ordered beers. They chatted and drank. Their eyes glittered impatiently in the sunlight. But they didn’t want to rush it. They had plenty of time. Before the afternoon was out, they would switch. She would go to their room. The other woman would come to hers. The fire would flare anew. And Ganga, the cleanser of souls, would rumble on in the gorge below.

Tell us, what's your #TheSwap story, and stand a chance to win an exciting hamper from HarperCollins India!

Shuma Raha is the author of the recently published novel, The Swap (HarperCollins India)