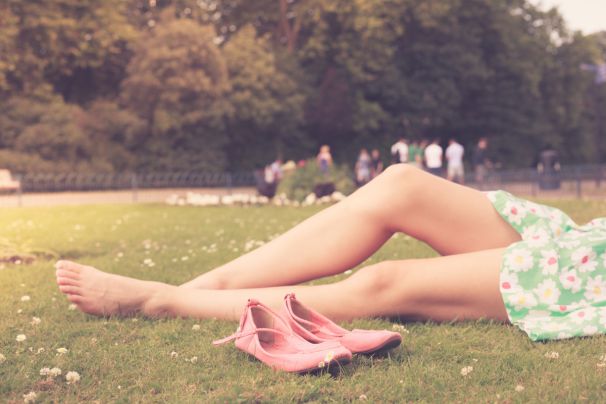 "I am in a good mood, so you can tell me about your feelings", he said when I called him one evening. I was shocked. How did he know that I wanted to say something? I expressed my feelings for him and he reciprocated with the same. We were dating each other, and it was my first relationship. Every moment with him was so beautiful. Months passed by happily.

Suddenly one morning, I saw a message on his phone from our mutual best friend, and he used the same name to address her which he used for me.

I was shattered to see this and when I asked him for clarity, he said that he used it in a friendly manner so that she will feel better and will not think about her ex. So, I believed him like always. Again, one day when I was waiting for them both in college, I came to know through one of my friends that they both were out enjoying together. That was an unbearable moment for me, especially when I blindly trusted them both. Before this, I ignored so many things when I had been warned by my friends about them.

They repeatedly told me, "don't trust them and stay away from them".

But they were my best friends so how could I trust anyone else. Sometimes we trust some relationships blindly without thinking practically. After so much mess, I was still under the illusion that he is mine and he loves me. But all my beliefs and all my trust and my dreams vanished when he told me this, “You cannot say anything to her and if you have any issue with us being together as friends then you can forget about you and me and leave.” How was it so easy for him to break my trust? Of course, I did not have any issues with their friendship, but he never bothered to even listen to me.

I had even asked him once that if he loved someone else then he is free to go ahead and pursue it.

I felt bad that he was so close to her, even when I was sitting next to him. Sometimes, I still wonder when things became so bad that he had to cheat on me. But I guess pain is necessary as it makes us realize how strong we can be. I have moved on but sometimes it still hurts me because he cheated on me and broke our friendship so easily. But it's okay now as I am happy where I am today.