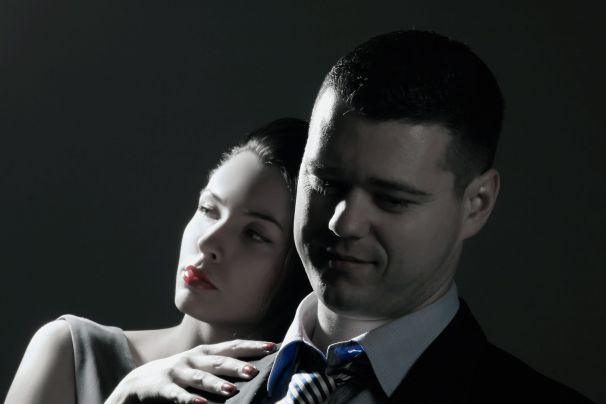 I don’t really know where to start from. I don’t come with the greatest set of writing skills. Writing is an art; there’s no doubt about that, but I truly believe that everyone in this world can write about their lives and make it some of the best stories that exist.

So here goes… Here’s my story.

It was the 11th of November, it was my 13th wedding anniversary. My husband, Rajeev, organized a beautiful and grand celebration. We had all our friends and family dining with us and he even gifted me the most beautiful diamond necklace. A lot of cousins envied me, and this beautiful relationship that I have. That night, I went some years behind, down memory lane.

Ours was an arranged marriage, but we got the chance to date for over a year. Rajeev was working as a financial controller at a reputed company in Dubai. His job was hectic, and he told me he would like it if I was at home, taking care of everything since he was away from his family. I had no problem with this. I could see how much he loved me and cared for me already, so I agreed. Rajeev is very active on social media and has many friends.

One day, after our marriage, I went out to the balcony for some work and that’s when I overheard a conversation. It was extremely intimate. I was shocked. When he went for a shower, I checked his phone. All his messages proved that he was having an affair. And I knew this woman.

They had been together for over 3 years. I didn’t know how to react to this. All those late nights that Rajeev used to talk about, I was broken.
I never confronted him about this. I wish I could forgive him somehow, but I know that it won’t stop him. He’ll just become careful with his phone or other such things that could link him to her.

Soon, this woman shifted to Australia and I know that’s when she put a full-stop to this relationship. She stopped replying to his messages. Oddly, I never felt satisfied or happy. I guess that pain was enough to make me entirely numb. One day, I went to pick up my children and saw a man, who worked at a restaurant my husband and I frequented. His eyes were only on me.

The next day, I went over, I told him I wanted to take some rotis home. He was extremely good-looking and I was desperate for revenge.
I let myself enjoy every second of this man feasting on my body. And it lasted for four lovely months.

In the meantime, Rajeev got a promotion, so we had to shift. Our lives between us are just what the other needs. And to society, we are the perfect and the happiest couple they’ve seen, blessed with beautiful children, of course.

Rajeev is entirely unaware of my multiple affairs with these ravenous men, but I guess he has gotten what he deserves, a perfect housewife.

Share this story, because some marriages need love to last, while some, need arrangements.