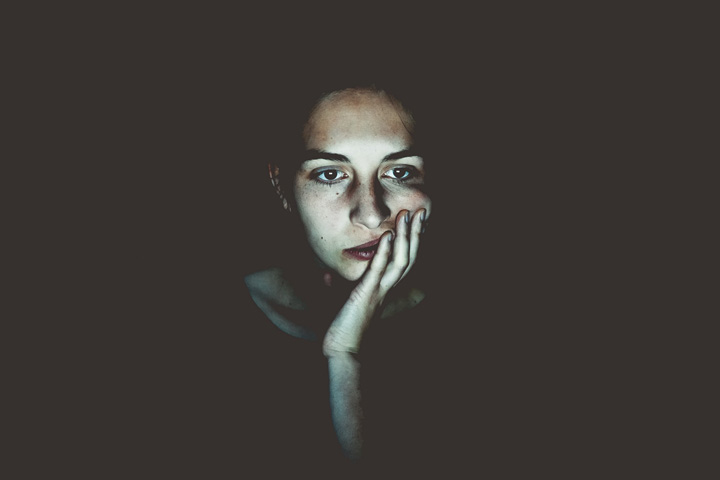 My parents have expired and I just have my childhood friends whom I can call my family. Four years back I met a guy, we became friends and slowly starting feeling for each other. His parents were not ready for our marriage as I have no parents and so that meant no dowry. But after some time, they agreed but it was only a pretence. Inside they still don't like me. So we got married, it’s been 3 years now since our marriage.

So after marriage I came face to face with the reality.

We didn't get intimate on our first night as my husband said that his parents were in the next room and so he didn't feel comfortable. His parents don’t live with us and had come just to attend our marriage which had taken place in a temple. So they left after one week but still, there was no intimacy between us. It's now been 3 years but he has just come close to me 5-6 times. I asked him many times but he says that he doesn't feel like. I also asked him to consult a doctor but he doesn't want to. Secondly, he's a very short tempered guy, whenever we had fights, he would abuse me. He even told me that I'm good for nothing as I'm not so good at household work.

This is because I don't keep well at times as I'm going through depression.

It's not like he is always like this. He behaves nicely at times but suddenly his behaviour changes and then he abuses me. In fact, many times he has asked me to leave him and his house.

But I haven’t left because I love him and want to save my relationship.

I started getting into severe depression. I would cry before my friends every day but he didn't care. I had started losing my self-confidence, started believing that I was useless and good for nothing. Then I started talking to an online friend who was on my friend list before also but we didn't interact much. Slowly we became close and he said he loved me. He motivated me, made me feel special and wanted. I started gaining my self-confidence back but he made it very clear that he can't go against his parents' wishes so he can't commit to me and secondly, he's also younger to me.

I never met him and now I have decided to maintain a little distance from him. But still I miss him, he's still on my friend list.

I really don't know what to do. Am I cheating on my husband? My husband, on the other hand, still doesn't realize the importance of intimacy. He is not interested in having children also. I'm really messed up in my life.

This guy is ready to be with me as a friend and lover, he makes me happy but can't be with me forever.

How important is lust in love? Share this story to start a conversation.