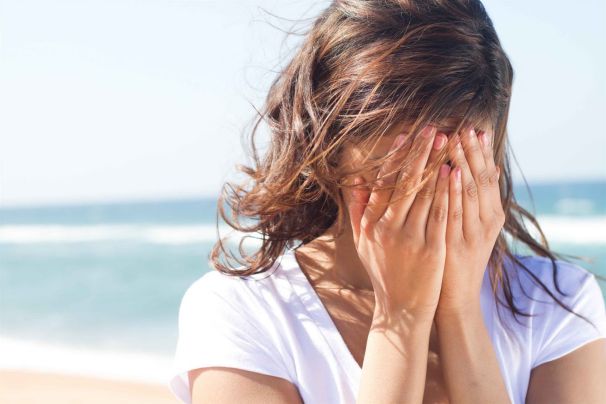 I was inspired by someone else's story to share my own. I am in love with my married boss and have been for three out of the four years that I have worked for him.

He has two kids, one of whom is a newborn that I knew nothing about until about two weeks before his wife gave birth.

I was shocked because after all he was married and I too had a boyfriend.

After working with him and hanging out together for a while, I realized that I had developed feelings for him. He is gorgeous, smart, and is great at everything he does. He is an excellent businessman and I simply love hearing him talk and watching him work.

One day, he asked me to meet him at a restaurant to have a few drinks and discuss my raise. Just when we were about to leave, he kissed me; it was the best kiss ever. He even told me that he dreamt of us performing oral sex on each other. He asked me what I wanted to do but I told him that I wanted to go home. And I left.

I did not want him to think that I was going to sleep with him because he had given me another raise.

I am a hard worker and I have earned every raise that I have received. But we still continued to hang out and drink and then one day, it happened. We slept together. Both of us were a little tipsy but we enjoyed it and have now been sleeping together for about a year and a half.

He recently told me that we would not be seeing each other at work anymore because he was going to stay home and help his wife with their new baby and work on some other projects. His brother was going to take his place and he had promoted someone else to the manager’s position. My heart broke into a thousand pieces.

Currently, he is still working with me at the same office and we are still sleeping together because I find it so hard to stay away from him, but I know that in a couple of months he will be gone. I really don't want to work at the same place anymore because I don't think I will like it without him there, however, I have kids to look after and am due for yet another raise.

My boyfriend is a jerk and gets on my nerves with his petty bickering but he doesn't deserve this, neither does my boss's wife or their kids.

I just can't stop loving him and he says that he loves me too. But I know we can never be together because he won't leave his wife as his culture won't permit it. I feel so alone and sad.

Through my story I want to tell anyone who could be going through something similar, that you are not alone; all of us make mistakes but the important thing is to learn from them!