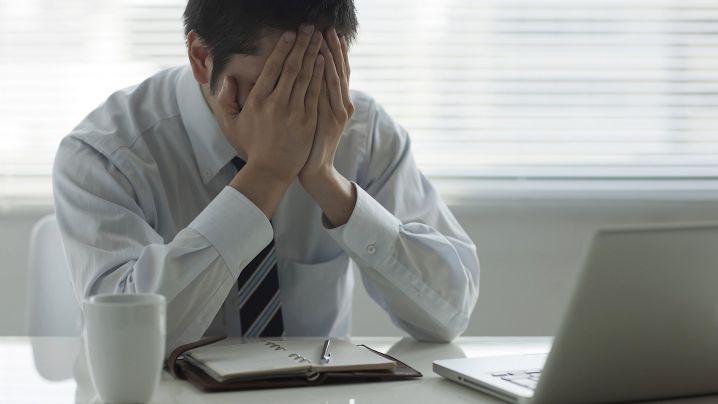 Being born in a lower-middle-class family, I always dedicated my life to settle down quickly and have handsome earning. In this race, I lost precious time to live the moment and many friends too. However, destiny has planned something for the year 2017 that completely challenged me at every moment.

I met some young blood and soon we became good friends.

We formed a group and started enjoying every day like a family. We used to take breaks together, have lunch together and also, share all chit-chats. Among all of them, I was the eldest and married, this itself was a great differential factor. In our group, I cared for everyone and always tried to be there for everyone to hold their hands and be there with them in their highs and lows. However, its unsaid rule for me that my happiness does not lasts long.

Eventually, one girl from our group itself, whom I treated like a sister, started spreading rumors about me and another girl in the group.

We were shattered by the way how things were twisted and how guys were reacting to self-cooked stories. I was really disappointed and thinking on how to manage things, however, I left it to god to have justice. Things got clear after a few months and the truth was in front of everyone. We again formed a group with bad apple being eliminated. However, by this time damage had been done. A perception was developed in her mind who was my great friend and so she started behaving strangely sometimes. She started getting angry on small things even when I said something just out of care. She started ignoring and we merely talked on the phone as most of the time, my calls were disconnected. So I restricted myself from calling her often.

But then eventually, I understood her view as well. The biggest challenge was I was married and was a manager and these 2M's were my biggest curse.

Even despite the fact that I keep things transparent to everyone. But I am a ‘Married Manager’ and I have to live with the fact that I am not allowed to have friends especially female though my intention is not wrong. I really feel left out sometimes; all alone. There’s no one standing by my side who can say to me, “Go ahead, I am with you.”

I don’t expect much but I have no choice than to live with silent tears which must not roll down my cheeks.

Even in the 21st century, a male and female friendship is frowned upon by the society. And the reason is still unknown. Share this story, if you have ever been in the same boat or knows what it is like to be in one.