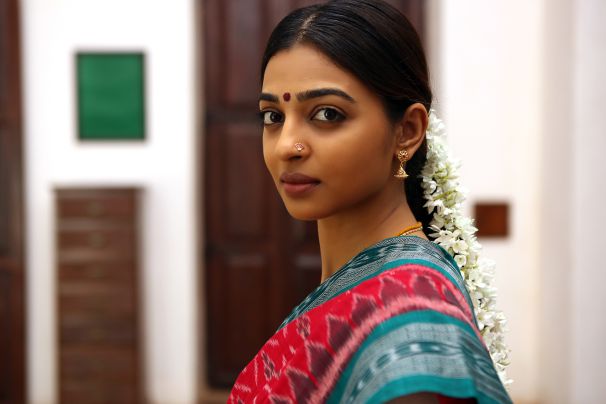 There's a friend of mine from school whom I used to keep in touch with. When I was still a school-going girl, I was a solid tomboy. Even then, I never got along with any of the boys in my class. This boy was also one of them. I never spoke to him while we were still in school.

After school was over, I moved from my city for my higher education. All of us from school then became Facebook friends. He also became a Facebook friend and he would talk about his life all the time.

Unlike any of our other classmates, he became a member of a pretty popular right-wing cult that wears trousers. Back home, he became pretty popular because of it. I had also heard a rumour that he was gay and was in a relationship with one of my neighbours. I didn't believe a word of it.

After I got married, I went to my hometown once and bumped into him at the market. He came by to say hello. We exchanged phone numbers and went our own way.

He texted me later and asked me when I had arrived in town. He even asked me why I didn't let him know about my visit. We were talking pretty normally for a couple of days. That's all the time he took to confess.

He admitted that he'd had a crush on me ever since we were those kids in school. I took it lightly and pulled his leg for not telling me earlier. Then we started talking daily.

Eventually, he started saying things like it was his bad luck that he couldn't marry me, because he liked me a lot, apparently. I took none of this seriously because I have the objectivity to disregard silly teenage crushes.

One day, he requested to see me and we did talk to each other on a video call. But after that, he started flirting with me and saying romantic stuff to me. By then, I had become friendly with him and I didn't want to be rude to him. I continued to talk normally and insisted that he should calm down.

I told him I would keep in touch only if he spoke like a friend would. I couldn't handle his dirty conversations. He agreed, but when I called him the next time, he began talking dirty to me.

I begged him to stop. He said he wanted to experience this with me. But why me? He thought that because I was married, I would be able to "help him out". Besides, he liked me.

I was shocked. I really had no idea how it was appropriate for someone to request a sexual experience from a friend.

Just to be clear, if I'm married and sexually active, it doesn't mean "helping you out" is an option. Why is that so difficult to understand?

Share this story if you want to send a clear message to grown men who can't think outside their sexual frustration.