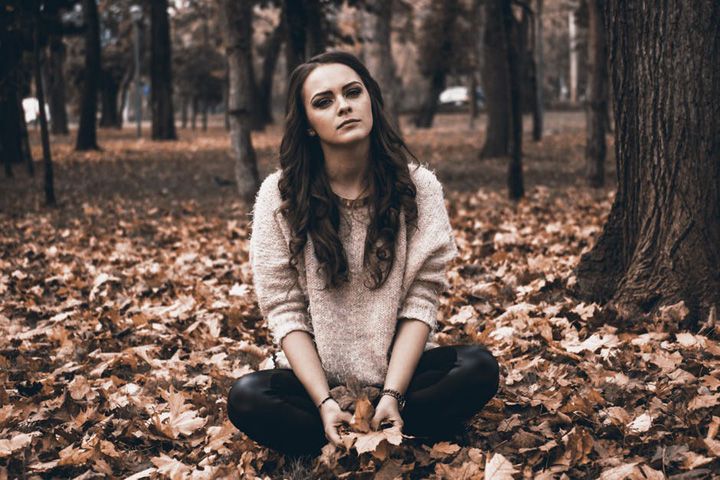 When I was first molested, I didn't remember what exactly happened. But I know the culprit who did this to me, and I lived with him day in and day out. I was molested until 10th standard. I was molested by my own uncle. I was too small to know what sex was and he used to take me out with him and molest my secret parts and get pleasure out of it.

At first, I used to wonder what it was all about, but he asked me not to tell my mom, and I was too small to understand what was right or wrong. I used to abide by all the things he instructed me. One day he took me to his house, removed my underwear and licked my vagina.

I was too young to fully feel what that sensation was, and I didn't even know that I must dislike it, being at that age. He told me that it was love and that every elder makes love to kids like this. I was habituated with this, and one day I asked my mamu why he didn't kiss me on my lower parts because that's how kids were supposed to be loved.

He insulted me in front of everyone saying that I am a bad girl and no other kid in the house should speak to me. I was shocked and embarrassed, and I understood that it wasn't the right thing to say, ever.

I was basically very lonely from my childhood. So my uncle used to love me in front of everyone and spoke to me about the things which my dad didn't, so I didn't mind what he did to me. I grew up and understood what was happening with me the entire time, and I stopped him from assaulting me when I was in class 4 and stayed away from him and avoided staying in any secluded place with him.

Whenever he got the chance he would molest me, and when I told him that I would tell on him, he blackmailed me saying that I was the one who forced him to do it.

I never got any support from my mom and dad when I was young, and I had no reason to believe that they would trust me. So I kept my mouth shut.

He would come to wish me luck before my ICSE exams and would molest me, and I finally told him off that if he touches me once again I will shout and run out of the house and never come back. I said it with so much vigour and hatred in my eyes that he believed that I meant what I was saying.

He left and never bothered me again.

I still meet him in family functions but things are not like before. Yes, once I tried telling mom that I was molested but as usual, she didn't believe me. So I will die with the pain in my heart but I will never let my future generation suffer like I did.

Share this story if you've had enough of how parents let their family get away with such crimes.