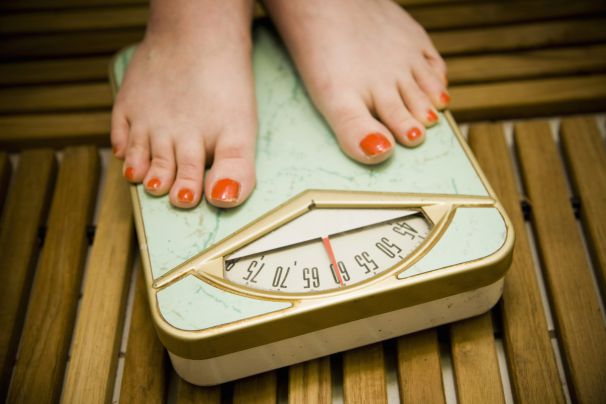 I was done with my 10th boards when I got to know about him through a friend. I never met him personally, our only source of communication was phone calls, and talking to him felt great because it was the first time a guy was flirting with me.

I was a fat teenager, and as a result, I was treated as trash by guys. I was abused every day, and I would cry myself to sleep every night, but this boy was different.

He made me live my life happily. We talked every day for about four months, but suddenly, we stopped talking. My parents didn’t allow me to have a personal Facebook account, so eventually, I had no choice but to accept the fact that we won’t talk again.

After a year, my friend told me that he wants to talk to me. I felt like this would be the beginning of my never-ending fairy tale. Since I didn’t have a personal Facebook account, my friend gave me his account details to chat with him. We began talking every day, and things seemed to be just perfect. I did feel guilty sometimes, because I was cheating on my parents by using a fake account and starting a relationship with an unknown boy.

I was in 12th standard by now, and I had to study hard, since I wanted to become a cardiologist. I would study all day, and stay awake all night to talk to him. We would talk a lot, but he changed the topic every time I asked him to define our relationship.

But one fine day, he told me he loved me, and promised to never leave. That is also when he started asking me to sext him.

Sexting soon turned to video calls where he wanted to see me nude. If I would deny, he would block me, and verbally abuse me. I was so addicted to him that I would ask all my friends to talk to him and convince him to unblock me, I would apologise to him for no mistake of mine.

One day, he crossed all his limits and started talking about my character, and about the way my parents raised me, that was when I raised my voice against him. He abused me as much as he could, and then left me. No matter what I did, he refused to come back after that. Yes, I was stupid enough to call him back in my life even after the things he said.

I was broken. In the beginning, only the nights saw my sadness, I would stay up all night crying. It got worse later, because I stopped eating. I would faint very often, and could not concentrate on my studies. My teachers were shocked to see a good student like me fail in biology, which was my strength.

I needed serious help at that point. My visits to the counselor became so often that I would spend half my day with her. For a year, I was living under the misconception that my life ended with him.

Then I realised that it was all my fault. I was the one who trusted him enough to let him play with my feelings, I was the one who put my own dignity at stake. I made a new Facebook account, and started talking to a lot of different people, that is when I understood that everyone had problems, but what makes the difference is the way you deal with them.

I learnt to deal with mine, and I moved on. Today, I am happier, and despite being the same fat girl, I am appreciated much more now. My weight does not bother me anymore.

I wish it was as easy to move on as it was to fall for you, but now I am over you. I am proud of myself, but at the same time, I wonder who are you going to target next to fall in your deadly trap.