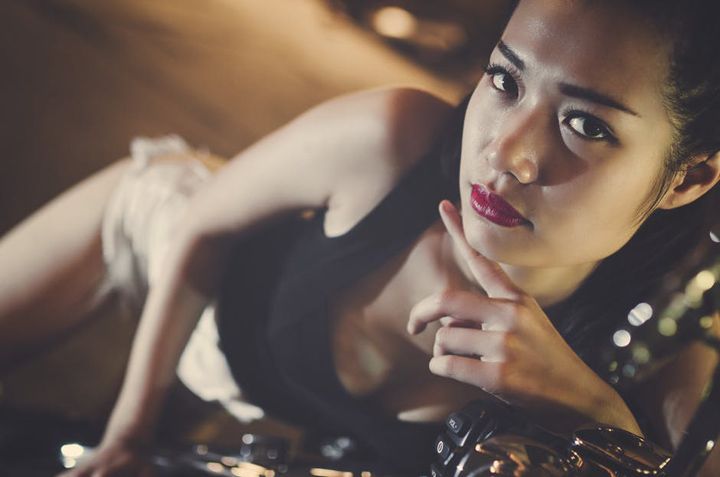 It was an arranged marriage. I loved my husband even more back then. You always make adjustments in a relationship and I did so without any resentments. Just about three months after we were married, I was expecting our child. So, this is the story. It started four years ago. My son was only one year old back then. While I was still pregnant, I moved in with my in-laws, away from my husband who lived elsewhere. My in-laws were supportive throughout my first pregnancy and I grew very close to them.

One of the biggest things my husband likes about me is how I got along with his parents, doing the things they liked and winning their approval. But while I was being the ideal wife and daughter-in-law, I lost my own identity somewhere.

Two years went by. My husband and I continued to live apart because I still needed help taking care of my baby. And then one day, when I was finally ready, I went back home. It was such a relief to be with my husband again. I was ecstatic! But now I think of those reunion days with doubt.

I began to notice that things were not so easy. We had lost the charm in our relationship. The excitement, the love, everything was gone. He always wanted to stay alone and was irritated by our presence. I felt bad but I had no one with whom I could share such things. He always used to find reasons to send me to my in-laws again. For months and months, I used to stay there without him. I cried at night, feeling helpless. Most of all, what broke me was the absolute clarity that I had in accepting this fate, and every day I dealt with it.

And suddenly one day I meet HIM.

I had known him even before I was married, but we never spoke with each other. He was only an acquaintance and a Facebook friend. It was one of those things- when I liked his post about something in the news and he messaged to ask if I really agreed with his point of view. Gradually we started talking to each other daily. First over Facebook, then over WhatsApp, and then over the phone.

Before I was married off, I thought he was a nice guy, but I hadn't taken it very seriously. And now, I was always waiting for his calls and messages, and on the other hand, he would anticipate for my calls too. It took us some time, but not too long.

Talking to him was as easy as breathing, and I could tell him all my secrets. We grew close, we fell in love. And then, we did it- we crossed all our boundaries.

We were engrossed in each other, but as time flew, things changed. Priorities changed. My husband had changed. My husband repaired the broken bridge between us and began to love me the way I wanted to be loved. He cared for me like the first day of our marriage, and all this was giving me an unbearable guilt to go on with my lover.

Then, I began using every excuse, forcing every reason to end my relationship. I would shut him out for weeks on end, and he would still come back to me. He doesn't let me go. And I have never believed in my ability to let go of him either.

Every single time he talks to me, he tells me how much I mean to him. He loves me, and I am the only woman in his life. He knows that we can never be together, not like husband and wife, but the heart wants what the heart wants. But where I stand today, I stand like a rock by my husband.

I cannot let go of the man I married. He is the father of my child, and the man whose love I had always wanted. I will let go of my husband only on the day he wants to go. I will not ask him anything. I have no intentions of betraying my husband. But it's love and it's not easy to finish it off. Just like that.