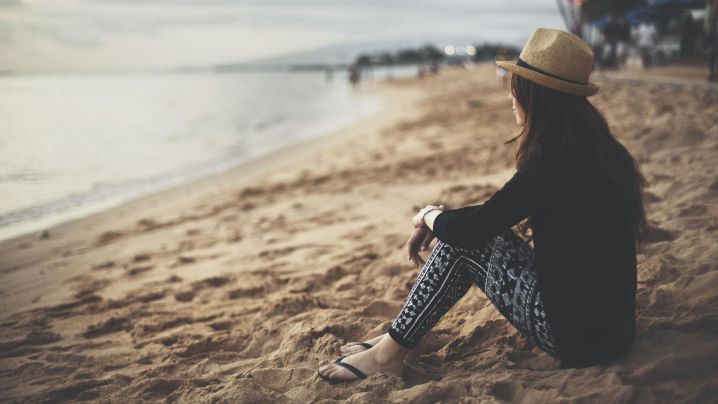 For me, love has always meant dancing. But I never knew that it would lead to a difficult road. I’ve been dancing since I was two. Unfortunately, because of my board exams, followed by getting admission in a college that was away from home.

Years passed and during my holidays, I would join a dance class near my house.

On the very first day, as I entered the dance hall, I was nervous but also filled with adrenaline. I was going to be dancing after a long, long time.

My Guru asked me to follow some of his dance moves, and he asked a boy to dance along with me. He was tall, fair and handsome. He had a sparkle in his eye that made me blush. His name was Sid and he was a senior here. He had a mischievous smile on his face as we danced, and it stayed there for our entire dance.

When I couldn’t do a particular step, he would hold my hand and dance slowly. Days passed and we became good friends. I enjoyed his company and especially our solo performances.

Soon, he began dedicating songs and dance routines to me. He was crazy, but I enjoyed spending so much time with him. We ended up hanging out after classes too. We would watch movies together, go for coffee together… we became best friends. One night, a friend request popped up, it was Sid.

We began talking a lot more online. He knew that I was about to leave one day, but on the previous day of my flight, he sent me a text on Facebook and confessed his love for me.

I told him that I needed some time to think about him; I liked him, but I didn’t know what love was. He promised he’d wait for me, for as long as I needed. We began talking over social media and texts too.

Soon, his behavior changed, he began asking me to send him nude pictures. Our regular chatting also changed to a more sexual one. I got angry and told him, several times that I wouldn’t talk to him if he sent me such messages again.

During this time, I spoke to my best friend, Sushi about this. She told me I should be stone-hearted and block him. That he should know how to respect me. Every time I got angry at him, he would send me long texts begging me to forgive him.

Sushi always told me that I shouldn’t listen to this, and every time I would tell her that it’s different now, he would go back to his ways and finally one day, she told me I had to do this and I did. I blocked him. He kept calling me from various other numbers, unknown ones, but I was adamant.

On New Year's Eve, when I went back home, I went for a walk with Sushi along the beach. We talked a lot about different things, Sid never came up once.

When she went to get water, her phone beeped, it was in my hand and a text popped up, “Tonight, 10.30 your place. Love you.” The number seemed a little too familiar to me, so I quickly dialled it into my phone.

The ground shook beneath my feet. It was Sid.

From behind, Sushi asked me if I wanted a sip. Before I could answer, her phone rang, she snatched it out of my hand and picked it up saying, “A bottle of beer too, with extra love!” I asked who it was, hoping that she would be honest to my face. But she smiled and told me that it was her sister. She told me that her sister was celebrating her first anniversary with a “lucky guy”. I couldn’t breathe.

I stopped talking to Sushi and never heard from Sid again.

What surprises me the most, was that I could expect something like this from a guy, but from one’s own best friend? I think that’s what’s going to scare me for the rest of my life.

Share this story, because losing a best friend can leave you devastated; worse than a loved one walking away.