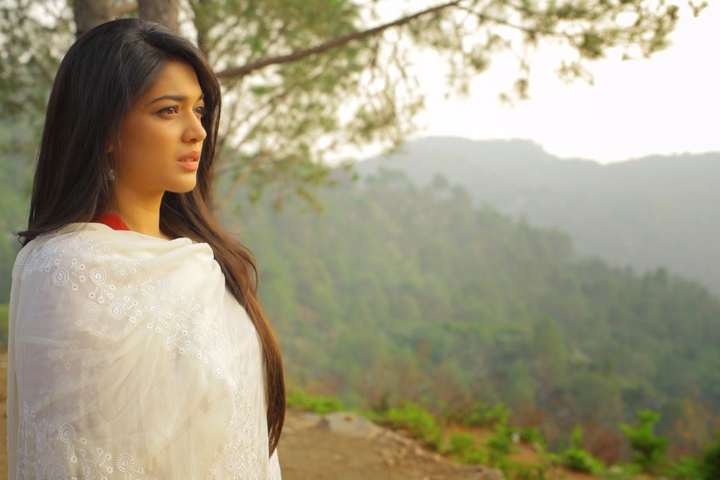 I was working at an MNC and was quite satisfied with my job. In fact, I was going to get promoted soon. That’s when I got a marriage proposal after Bakrid - yes, I am Muslim and a proud Indian Muslim, at that. I clearly remember it was dinner time when the boy’s parents called saying they would like to come visit, if my parents didn’t mind.

My parents readily agreed to it. The boy’s parents liked me, and my family liked them too. And just like that, three weeks later, I was engaged.

No, I didn’t meet the guy I was going to get married to; neither did I speak with him. Our wedding was fixed a month after the engagement and I had not spoken with my husband-to-be even once. He had my number but he didn’t call or message me until 15 days were left to our wedding.

Even then, I didn’t feel comfortable talking to him. It was only the second day since we had started talking when he asked me about planning a family with him. I couldn’t help but wonder what was wrong with him. Shouldn’t he have at least tried to get to know me first? I remember while talking to him one day I asked him if he had an attached bathroom in his room. He said he didn’t. I, then, asked him if his father will get one built for us. Hearing this, he got really angry and asked me why the hell I expected his father to build me a bathroom. When I shared this incident with my parents, they blamed me for ‘opening my big mouth’ and asking such things from him. I was supposed to live in that house and I had no right to ask anything. Can you believe it?

A few days later, he asked me where I wanted to go for our honeymoon. When I named my dream destination, he told me that we should start exploring places near us, like Bangalore, maybe. I just didn’t get the right feeling about him. I pleaded to my parents to stop this marriage; I kept telling them that he was not meant for me. But nothing helped. Can you guess why? Because, “Shaadi ke card batt chuke hain!”

Why does no one in our society understand that it’s better to break something than repent it later. I pleaded my mother, but she only told me that something would happen to her if this marriage broke apart at this stage. I couldn’t deal with this emotional blackmail and out of the fear of losing her, I kept quiet, gulped in my sorrow and went ahead with the wedding.

Yes, I was a coward who couldn’t help herself but when it comes to your parents’ happiness and dreams, you do everything to fulfill them, don’t you? And so, I was married away to this man. He used to have sex with me, six times in one night. I was only a doll, a body to him. There were no windows in my room, no attached bathroom.

My husband didn’t spare having sex with me, even when I became pregnant with his child. I suffered a miscarriage due to it and lost my child.

Two months into my marriage I was tortured mentally. My in-laws took away my cellphone from me. They didn’t allow me to visit my parents’ place without my father-in-law’s permission. They even made me quit my job. I let all this happen to me and kept quiet thinking solely for my parents, their reputation, their honour.

When I asked my husband why he was allowed to keep a phone when I wasn’t, he said it was because he was a guy, and these things were okay for him to use. In fact, he would stay up at nights to chat away on his phone.

He had many girlfriends and once when I checked his phone, I was alarmed to read his sex chats with them. He had even discussed my size with them and planned meetings in hotel rooms with them. All he needed was sex, from me and other girls.

One fine day, I decided to confront him. He had the guts to not just accept it all, but challenge me saying, “What can you do about it?” I threw divorce papers at his face and told him I won’t stay with him and tolerate his nonsense any longer. After 6 long months of mental and physical abuse, I was finally free, and this freedom tasted sweeter than any before.

If only my parents had trusted me earlier, I wouldn't have to go through all this. But I know that good things happen to good people, and I am glad that Allah helped me come out of this hell. My namaz helped me cope with the torture every single day.

To any woman out there, suffering the same fate, I’d urge you to please stand up for yourself for no one else well. Have the courage to listen to your gut and follow it, because it’s never wrong.