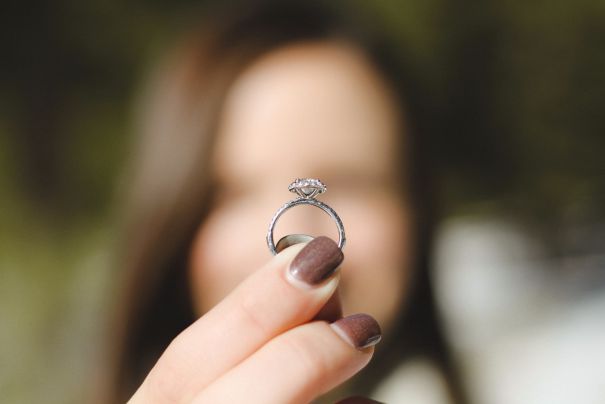 I remember the day I saw him for the first time.

A man wearing white crisp shirt and black trousers dragged my sight towards him. It was a 'beige day' at office but his arrival had brought some kind of joyous aura. Since I was a newbie I didn't have any idea about who he was but after some inquiry I got to know that he was my senior colleague and had just returned from an onsite. Luckily, he conducted training sessions for us and I was getting more and more charmed by him. His intelligence and humor made me fall head over heels in love with him.

Disappointment consumed me when I learnt that he was recently married but butterflies fluttered in my stomach again when he approached me for friendship. As the days passed we came closer. Since he wasn't living with his wife, he had the liberty to text and flirt with me the whole day. Initially I was hesitant and felt guilty for what I was doing but he was able to convince me saying that it was all casual, whatever we had between us and it was alright to have a fling unless it wasn't dismantling his relationship with his wife. The fool that I was back then believed him and could not tell right from wrong. Though some morals were holding me back, the unfettered joy and emotions that were feeding my heart for having him around had left me numb.

My very first kiss in my life was with him and he was an adept kisser. One day we waited till everyone left office so that we got to spend some time all by ourselves. He pinned me to the wall and started kissing me ferociously and his hands traced all the nooks and corners of my body. The pleasure had made me pluck up my nerves to go ahead and do a make out session with him the other day.

Time flew by and we grew distant. Of course we were destined to part our ways as we had different purposes and priorities in life. My love for him was true but only short lived, I no longer feel for him as his love has been replaced by somebody but unfortunately, I feel cheated.

So when I ruminate on the aspects of karma, this is what I realize - what goes around will always come back around. Though I didn't cause any harm to their relationship, I was indirectly creating a gap between them. I was like slow poison that would have seeped into their relationship and quashed that love.

I was flirting with a committed guy without even realizing it was a mistake. I truly believed in the concept of polygamy. For all those cardinal sins I'd committed I have been badly punished. The trauma I'm going through by being cheated on has destroyed me to an extent that I feel like it'll take years together to get healed. But the silver lining of this tragedy is that it has taught me not to engage in infidelity.

Now I'm confident that no hot guy can entice me into the lure of having an "affair". I want to fall in love with something permanent.