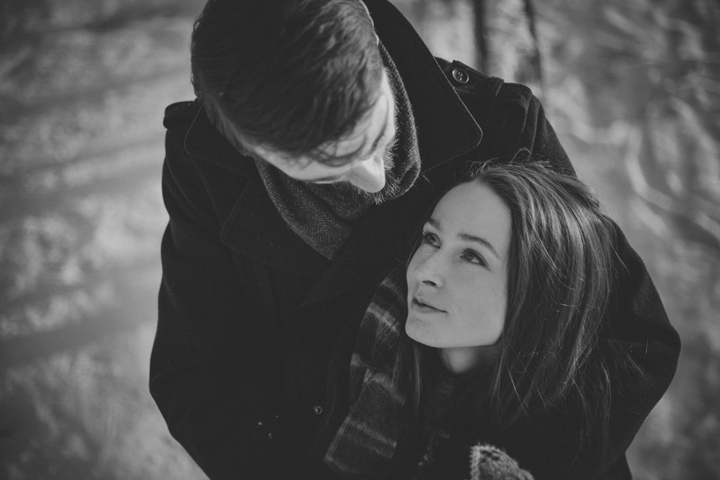 This is about my one true love. It was probably the first time I ever wanted to marry someone and be the mother of his children.

I was in 8th grade when I first saw him. It was a beautiful school morning and I saw him in a queue of boy scouts in the morning assembly. I still remember his face. His eyes, his face. Just beautiful. I had never seen a man like him before. It was love at first sight. At least as far as love goes for a 13-yea-old. But little did I know that he wasn't a student.

He was a newly appointed teacher in the primary section and when I found out, my heart sank a little. I could get nowhere with a teacher. It was immoral and inappropriate. But I couldn't stop crushing on him. And so it began.

The stalking, the following, missing lunch to just catch a glimpse of him, entering the primary school building with a random excuse just to glance at him. Those were some crazy but memorable days. I'd follow him to lunch and after school, I would try my best to talk to him. He was sweet and polite, but he knew something was up. He caught me peeking at him from windows every once in a while.

One day, as it so happened, it was after school hours and I had stayed back for some work with a teacher. Coincidentally, he had come to the secondary school building for some work with the same teacher. It was a golden chance. I had to talk to him. At least get his email ID. I really wanted to get to know him better. So once my teacher left, I asked him if he was on Orkut. He said, "Yes, are you?"

I said "Yes, I am! Can I add you as a friend?". He said "Sure," and we were officially Orkut buddies.

We started chatting on Orkut. Very rarely though, like once in a month. But I was still stalking him. So he would randomly joke with me about it. But it was all subtle. No flirting, no inappropriate innuendos. Just two people talking about life and stuff. But I don't know when that turned into playful flirting, and then to love.

We exchanged numbers after about two years of online chatting. It began with one text a day to hours of texting. SMS packs weren't introduced yet, and I did not have my own phone. So I secretly recharged my mom's phone and chatted with him at night. It was unsaid but we both were equally attracted to each other. Like something just clicked perfectly. We were happy.

One fine day, my classmate told me that she heard about this teacher getting married. She knew because they were neighbors. I was crestfallen. I hadn't talked to him for sometime now and it was news to me. I had to confirm. So I texted him the same day and asked if it was true but he refuted the matter completely, and behaved like it was nothing. We hardly spoke though.

After summer vacations that year, we started speaking again. I was in 10th grade and he was one of the most reputed teachers in the school. We would smile at each other in corridors but that was all. We never met outside school. Not alone.

We were just randomly chatting one evening when he suddenly asked if I loved him. I was taken aback. I didn't know what love really meant and I didn't want to start something that didn't have an end. But he pestered and I gave in. I did love him. In my own childish, stalker way. He said he loves me too but he got engaged the previous month. My friend did not lie. He was engaged, and was getting married in two months. I felt like someone had choked my windpipe. Why did he ask me to confess if we didn't even have a chance? Why make me admit my feelings only to make me feel stupid about having them? But he promised me that in these two months, he'd love me more than anybody else, and for these two months he wanted to be just mine. And I being the naive person that I was, agreed.

It was no doubt the most beautiful but platonic relationship I ever had. We used to send blank messages to each other to check if someone else had the phone. We had still never met, except pass by each other in the market or give secret gifts while nobody looked. It was all I had. We never even held hands. I remember one day I sneaked into the staff room while no one was around and tried to kiss him on the cheek but he moved away saying that someone might come in. I was embarrassed but it only made me fall more for him. Just like that, two months had passed and it was the week he was getting married. He left for his hometown but told me that he would call whenever he found time. We did talk until two days before his wedding. But after that, I never got a reply from him. Not until he returned to town with his newly wed wife.

I never saw her face but I heard she was pretty. I even saw them holding hands while walking down the street from far away.

It made me jealous. I threw tantrums on text, calling him names, trying to get his attention but to no avail. He was loyal to his wife. I stopped texting and tried to move on. Months later, I heard that his wife was living in his hometown while he was living here alone, and that made me curious. I texted him randomly and asked him how everything was. He replied after a while "It's not fine. She is pregnant." Well, that was supposed to be good news. Not for me, but I still didn't understand why he had said that it's not fine. When I asked, he replied "She has leukemia."

Life gives you very few chances at something and you decide what you make out of it. Here, I was hoping for him to come back to me, but there he had lost his child. His wife couldn't carry the baby. I somehow felt I was at fault in all of this. I tried my best to stay away from him and so did he. But I knew he still loved me. He just couldn't help it.

It's been 7 years since I first saw him. I still remember his face, as bright as the day. He did try to contact me a few months back but I didn't respond much. Whatever happened, I thought it was only fair to let him be with his wife. Maybe, in our next life, we could be together. We did share one kiss in this entire episode. And that's all I need to cherish for the rest if my life.

Share this story because imperfect endings can still be happy memories.