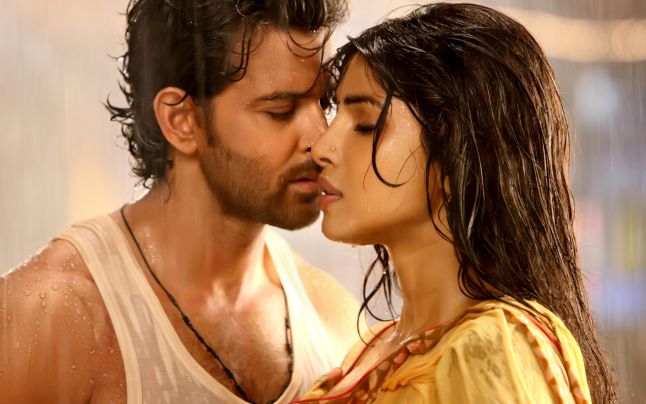 My friends and my family think that I am a strong person but they are wrong. I just hide my emotions and pretend to be prepared.

I was a girl who was brought up with all the right lessons of life. But when you know you are wrong and you still do it, you cross all your boundaries and limits. I was stuck in one such situation. Well, this is my story. When I first met him I was chirpy, fun loving and an extrovert. He was my batch mate and the college chairman’s son. We became friends as I was roll number 45 and he was 46. We crossed ways too often.

He got in a relationship with me, after the breakup with his previous girlfriend. It was the best thing that had happened in my life. No, not his breakup, but the beginning of our relationship. It soon turned out to be a nightmare as he was very short tempered. I had to bear it all. I had to pay the price as his ex-girlfriend had ditched him. He had insecurities and was a possessive guy.  I wasn’t allowed to talk to the other boys. Finally everyone stopped talking to me. As he was the Chairman’s son, meeting publicly was difficult.

One day, my friend dropped me to my boyfriend’s place. It was the first time he slapped me. I felt completely blank. I had committed my first mistake. I was blindly in love with him. It was me who had accepted his violence and had continued doing so.

Initially it used to be in closed rooms but later I was abused even in public places. I tried to break up with him. He came to my hostel, in order to convince me. Being the chairman’s son, nobody dared to stop him. I felt so suffocated but I accepted him as I believed that he loved me. Being the next roll number to mine, I often helped him even during the examinations. His so called love turned out to be lust.

There were times in which he asked for sexual gratification even during our examinations. I gave in only to save my time from the fights. His lust and anger issues grew with time. He had even broken my finger. I had lost all my friends, peace of mind and also myself.

I wanted to run away from my miserable life. I knew that he would never leave me until we finish M.B.B.S.

One fine day, I committed the biggest mistake of my life. I slept with somebody else. I had already made my life miserable. Those two were the best days of my life. There was no hindrance, no fear. It was a very short lived happiness.

I wasn’t able to break up with my boyfriend. My abusive boyfriend knew everything but he still didn’t leave me. He knew that I was feeling mentally unstable. He did support me for few more days, only to finally leave me and get married to someone else.

I believed in Karma and was trying to convince myself that everything will be good. I am still waiting for the same. Yes I do pretend to be strong but with the passage of time I have learned to be strong.

For the one who revived me, I owe it all to you. But I really miss you a lot.