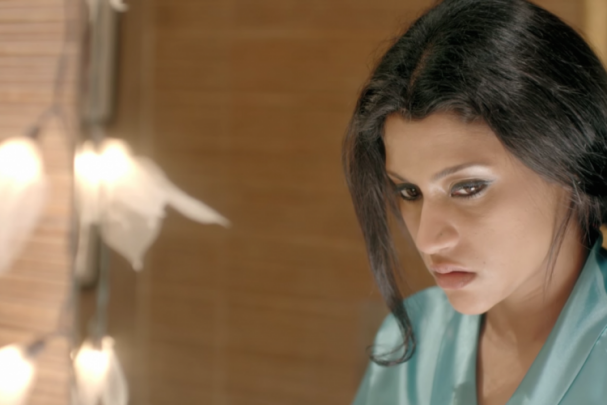 I am writing to confess my secret. I am happily married from the past 8 years. I am going to reveal a secret which, I have never shared with anyone before.

I am married to Vishesh and initially I was very happy. It was a love marriage and I was faithful to him. I shifted to a metro city after my marriage as Vishesh belongs to this city. We were loyal to each other. One day I got a message from one of my old colleagues to accept his friend request on a social website. I ignored it as I always do for everyone. Moreover, we never interacted with each other even while working together in same office so I had no reason to treat him otherwise. After a few days, I got a message from the same guy offering a coffee date, and I was ready to answer with a no.

Then he gently requested and said, "hey, are you afraid that you will fall in love with me?” I laughed and agreed to meet him for a coffee as I liked his sense of humor.

One evening, I met him. We spoke about all our old friends, and all matters related to my previous office. Everything was normal. I then accepted his friend request on social media. We started liking each other’s posts, pics and statuses. Now, we were well connected. After a few weeks, I received a message on a social media messenger. It was just a normal hi, hello. Then we exchanged our numbers. However, we did not text each other for a month or two. One morning, I received his message and I replied. That is how we started chatting. He seemed decent during our conversation but this tone had a little flirty touch, which was an alluring aspect for me. We conversed regularly. Everything was going normally, until I came to know that he was attracted to me. It was on a weekend when he told me about his feelings. It was not a new thing for me. Rather, not new for any woman. Being a female, I have been facing such instances in life. Normally, I take quick decisions and end such a friendship or relationship by ignoring it silently.

However, I find it difficult this time.

Although, everything is going good between me and my husband, we love and care for each other, Vishesh is really important to me, I am not ignoring Rohan as well. Maybe I am attracted towards him but my love and respect for Vishesh is the same as usual. Rohan is well aware that I am married. He always tried to maintain the gap but at the same time he showcased his feelings as well. I wanted to ignore him but I am unable to do it. We're still talking to each other and planning to meet again. My story is yet to finish.

Share this story if you believe cheating is never planned.