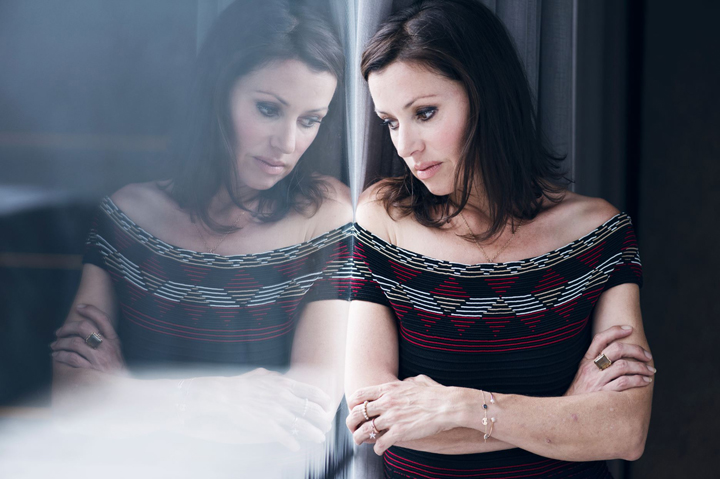 Every girl's dream is to be successful. But success is very different for each and every individual. For me, success was mostly career-oriented.

I am married to an extremely kind-hearted person. He allowed me to follow my dreams and he trusted me. When I was at the peak of my career after few years of my marriage, I got an outstation project, and it was my dream project! I was extremely happy and I went alone to do the project. There, I met a man who is twenty years older and married to someone else.

At first, he spoke to me like a friend, and eventually, we spoke about extramarital affairs. He said that he had had two affairs earlier, and I told him he was wrong. But instead of communicating the right morals to him, I ended up becoming immoral myself.

After this conversation, he asked me if he could hug me. I said no. Then he held my hand and I could feel something flutter inside me. He then asked me to have dinner with him and I agreed.

Dinner went silently. We didn't speak much, but in the end, he kissed me without my consent. I was so angry that I wanted to slap him! But I didn't do anything. I just let him kiss me like that and I still wonder how I did that.

We used to spend almost 15 hours together every day. And this relationship, it went farther from work and went beyond certain boundaries.

I always knew that this was wrong, but we were good companions to each other. I wanted to stop, but each time I distanced myself from him, he kept coming back. I couldn't stop him.

Every good moment I've shared with him has caused me pain and tears. He made me promise that I would love him forever. I did my best not to hurt anyone, but I was so conflicted, I began distancing myself from my husband.

My husband understood that something was going on and he advised me to take care. After the project, I returned to my place. For a day or two, my colleague spoke to me normally, and then he started ignoring me, avoiding me, and he was just brutally disinterested.

I finally confessed everything to my husband. Despite the terrible shock I gave him, he accepted the situation and forgave me.

I called up my friend and told him that my husband knows everything. I still wanted to remain friends with him, because I thought there was some merit in it. But he didn't talk to me like he used to. He said, "Get a life of your own and stop irritating me. Whatever happened between us was a JOKE!"

He accused me of being clingy and demanding. He accused me of taking up too much of his time. I was just a joke to him, he said so himself. And there I was, humiliated and confused. I just didn't want to hurt anybody.

It was my husband who stood by me. He consoled me and was just so wonderful at helping me come back to our marriage. I blame myself for being fooled by someone, but I'm thankful every day that the man I have is true and pure.

There is no such thing as a perfect marriage. Either your own marriage lets you down, or the world manages to find a way. Share this story so that no other woman has to learn through the same mistake.