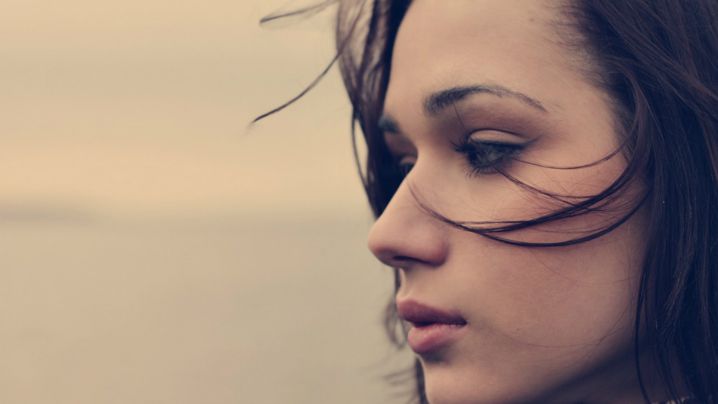 I’m 28 years old, average looking, with a slim figure. Since I was a child, I was always fascinated with books and spent my entire teenage life reading romantic novels. I guess that’s also how I’ve ended up as a die-hard romantic- one who always believes in happy endings.

And that’s why, when I met this guy, four years ago, when we bonded well, spoke to each other and eventually began calling each other and talking for hours, I fell in love immediately.

I looked at the world through rose-tinted glasses. He was the center of my existence and I wouldn’t have wanted it any other way; he was my Prince Charming.

Things were going well, until two years into our relationship, he began getting possessive and would fight about almost anything that he could. Finally, after a really bad fight, we decided to end things. Naturally, I was devastated, but I consoled myself thinking that it’s probably our opposing nature that caused this vast difference between us. We went ahead with our lives, I missed him every single day, but we decided that it was probably for the best that we kept our distance.

The nights, they were terrible; I couldn’t stop thinking about him, as I tossed and turned in my bed. I thought about him, wondering if he was also hurting as much as I was. I had a pain inside of me, an unimaginable one that hurt more than anything I had ever experienced in my life.

So, one day, in vain, I called him. His phone was busy for over an hour. I tried to make peace with this, tell myself that he was probably busy, but somewhere, I had an inkling that something was wrong.

Immediately, I left to go to his house. I had to talk to him, face to face. What he said to me, broke me into a million pieces. He told me that he never loved me, that he had used me only to climb this promotional ladder at work. I was his senior, and he knew that I would always favour him when it came to any and all of the corporate benefits.

After that, he even told me how he was lucky, that I was beautiful, and came with a body that he could tolerate. I slapped him. My Prince Charming… I left his house, with my shattered heart in my hands; convinced that I'll never fall in love again.

My father is searching diligently for a suitor, but I have no intention of finding or marrying someone. Days will silently change into months, but I’ll never forget this utter betrayal and will always miss him.

Share this story so that even in an apparent fairy-tale romance, we remember to take off our rose-tinted glasses.