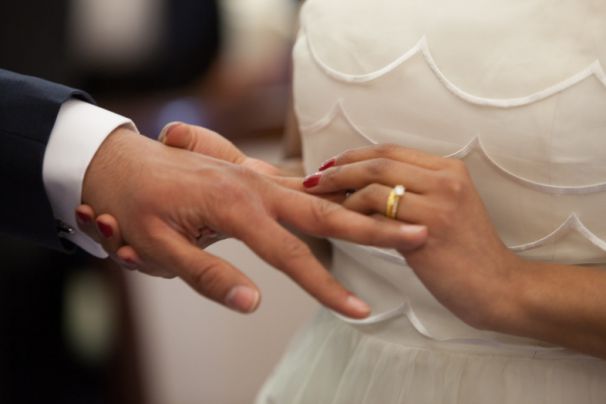 I still don’t know why he married me. I was a 25-year-old software professional when his alliance came to me. I belong to a small city where I did my schooling and college. After my engineering, I went to Mumbai. After 2-3 months of search, I got a decent job in the field of software. I was enjoying my life to the fullest. Being the only daughter, my parents thought of getting me married. They asked me whether I have someone in my mind. My answer was No as I believed that if I had an affair with anyone then in the worst case I would not be able to leave that person. So, my parents uploaded my profile on matrimonial sites. After filtering many of them, my parents found a nice match. He too was a software professional and his parents were doctors. They seemed like a well to do, nice small family. After having a discussion between both the parents, they wanted us to meet. So, my parents came and we finally met. He was handsome, his parents were very nice. The next morning, they called up my father and told him that we liked your daughter. They asked about my families’ opinion.

I had a big yes and so did my parents. We got engaged within a few days and had a courtship of 8 months. During the courtship, he used to call me but the call duration was hardly 3-4 minutes as he would say that he is very busy with work and after work, since he travels a lot, he gets too tired. We met hardly 4 to 5 times.

Since I never had any relationships before this, I believed him. As he was the only son they forced me to leave my job. I did so, which was my biggest mistake. I resigned and went to my parents’ place so that I could spend some time with them before marriage. There were only a few days left when one day I called him up and he didn't pick up my phone. So I called his mother and she told me that he has got a job in China so he left his previous job and he is at the airport. I was speechless. I asked her why he didn't tell me? She told me that he wanted to give me a surprise. I told my parents but what could we do? Each and every preparation was made. After joining his new job, he called me and I asked him whether he will be able to take me to his workplace. He said yes. So I was happy and finally, we got married. He got only 7 days leave as his job was new. We had a very romantic honeymoon and he left. His mother started showing her colours after a few days. She wanted me to do all the household chores and if I was unable to do so they used to abuse me and my parents.

At that time I understood why they pressurized me to leave my job as they wanted a maid for their house.

I wanted to discuss the same with my husband but as he was Mr busy, so he never called me up. Whenever he called his parents, and if I was around he used to talk to me. Slowly, I was going into a depression. I had no one to share my feelings with. I used to write emails to him telling him about his mother’s treatment, but he never responded. I became weak physically and mentally. One day I was in my room thinking about what to do, I switched on the computer and tried to recall his mail id, password as he once had shared them with me before marriage. After hit and trial, I finally opened his mail and I had seen the most shocking thing of my life. He had an affair with a girl there in China and his parents were aware of that, as there were chats between him and his mom as what to do if I came to know about it. This shattered me completely and one day I disclosed everything to his family friends and my parents. But his parents and he denied. My parents asked him to take me there or come back to search for a job in India itself. He promised to take me there but neither his call came nor the visa.

Finally I decided to divorce him because it is better to live without a person who doesn't love me.

Share this story because unfortunately, it is not a rare one.