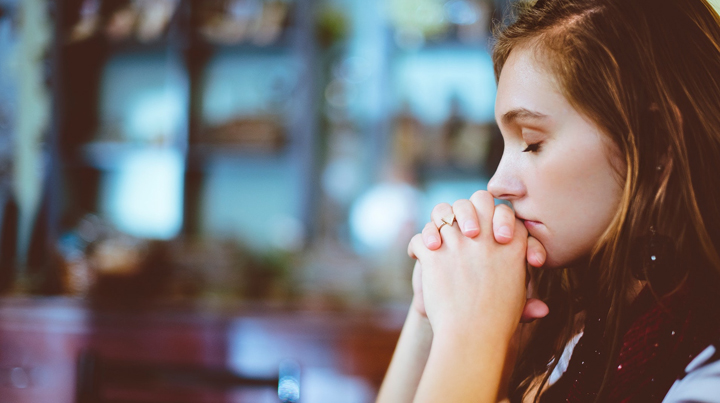 I really don’t know where to begin my story. It’s hard to jot down on my feelings where I had my heart accept the truth of life and move on.

It was the time when I finally came out of a bad relationship, took full control of my own life and started living it just the way I always wanted. But soon after, there came another guy in my picture. I have known him since childhood; he was a distant relative of mine. He talked really nice but not in a very romantic way, he was a bit of a shy guy. But long story short - we got committed to each other.

He told me I might have to wait few years for our marriage and I had no objection doing that. We were in love – we supported each other during good and bad times and always shared everything. There were no complains.

We preferred not to chat and talk over the phone for long hours, but we maintained a good and healthy communication. Even though it was a long-distance relationship, we had the trust factor between us.

All was going well, until one day he met a girl through their common friend and they started talking. They used to chat almost every day. A few months later into this, she told him about some sort of illness she was suffering through. When I heard about it, I really felt bad for her.

This continued for months. I had no idea what they used to talk about. One time when we met for vacation, I checked his phone. I found messages where the girl had proposed him despite knowing the fact that he was with me. She even asked him for hugs and kisses. I felt devastated and I could notice the guilty look on his face.

But somehow I convinced myself that it was just from her side and he didn’t have any feelings for her. She might have a crush on him; after all, she knew we have been together for years now.

He played the illness card and asked me to let it go as she wasn’t doing well. I tried, but how could I? It bothered me day and night, I have seen him calling her with cute nicknames in their conversations and he even confessed to her about how special she was for him. That broke my heart. Words would fall short to describe my pain.

I even tried to clarify if had feelings for her and didn’t want to be with me anymore. I would have been okay with that but didn’t want him to play with my feelings.

He said he loved me and wanted to be with me. He used to send me gifts and everything but every time I asked him, “Why did you do this?” I never got an answer.

No, this wasn’t the end of my story. I carried on convincing myself that it could all just be his sympathy towards her. But it all came rolling down when he showed me a text from her father. It read, “Please take care of my daughter, she is extremely suffering and has no one to share her feelings with”. I was shocked.

Why would a girl’s father send a message like this? I didn’t believe that it was her father who texted him. Plus, they didn’t even meet yet. Why all the messages then?

A lot of things happened after that. It didn’t go my way and so he decided not to marry me. In fact, he didn’t want to marry anyone now. At that moment, my heart started pounding and my world stopped moving for a while. I couldn’t believe what he said.

I decided to accept the fact that nothing is in my hands and never asked him to rethink about it. It was his decision which he made. I knew my life was going to change completely from here. I can never imagine anyone else taking his place.

I have to let him go, but I also know I will never stop loving him. I can’t, for some reasons. You might call me crazy but I don’t care.

Even now the only thing that bothers me is if her sickness story is true or not. I have a strong feeling that something is not right.

And now, I am in a weird position. We are still in a relationship, we didn’t break up and he texts me once in a while asking how it is going for me. They both still talk to each other every single day and I don’t know what I am to him anymore.

I don’t want to be in this situation. I want him to choose!

It either has to be his girlfriend or the special friend.

Share this story to spread the message that it's not ok to play games with someone's emotions.