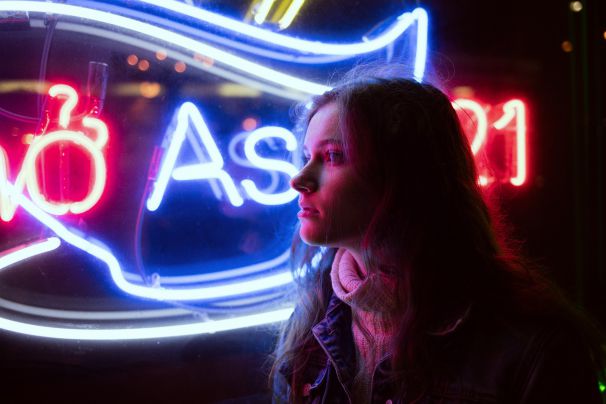 We fell in love in the initial years of our MBA. He cared and supported me like no other. But at times he would get so insensitive I could not understand how a person who cared and supported me so much get so insensitive. As he was never a person who could give anyone a commitment, I thought it was okay at least we were loyal to each other. I used to help with his presentations, make him study hard, give “mommy” like lectures to him for his future.

When I would be at his place, we used to get intimate, drink, have fun and cook together.

Then it was farewell time. I got a job in a corporate as an HR Professional soon after our farewell but he was still in search of a job. I gave a reference and he got the job. As we didn’t have enough time to spend with each other, we had arguments but I never got tired of our relationship. If I'd send something romantic to him, sad or good, he'd reply in an insensitive manner. And I got the intuition that I should check his phone, and guess what? He hid it.

He told me that every person has a personal privacy, where in earlier days he never had any problems with this.

Later one fine day, after all this hide and seek for 5 months, he got intimate with me, I felt it was forceful and out of lust only. After he was done, I cried like anything. Then he cried too. I asked him "what are you hiding?" And he said, "I have done a blunder." With a heavy heart, I asked: "have you slept with someone?" And he replied, "Your every intuition is correct." And there I sank and froze.

He was cheating on me for five months, sleeping with his ex numerous times, while being in a relationship with me and he also told her that he loved her.

I still get bewildered with the thought of how he slept numerous times with his ex. Was he in love with me or was it just lust? Later on, I got to know from his friends that he acted to be drunk and would tell them he was alone in his room but would be sleeping next to that bitch. And I was so blind to trust him. I still love him and I still can’t believe that he could ditch me and cheat on me.