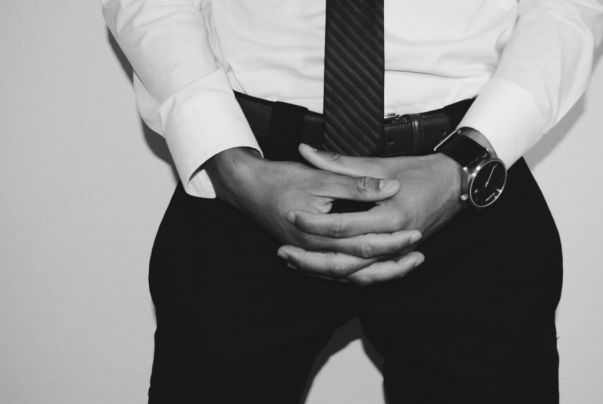 I was in a 3-year relationship with a guy who was working in the same IT company as me. All was going smoothly in the first year and then things started to go sour. He started yelling at me for no reason, letting out his anger on me. He stopped calling me. If I expected him to reply to a text of mine, according to him it meant I had too many expectations and that I should lower them. But after all this, he still wanted me to be his girlfriend. Maybe because I never complained. But one day I realized, it was too much for me to take, and I broke up. He said sorry but I didn’t go back to him.

A year later, my sister who is an officer in paramilitary forces, set me up with her batchmate who happened to be her good friend as well. We started chatting and talking and I realized that he was an extremely well-mannered and polite gentleman. I was swept off my feet. I started to like him but we hadn’t started dating by then. One day when we were chatting, he texted out of the blue, "You know even when I chat with you my thing becomes hard and I can’t control". At first, I couldn’t believe that it was the same polite gentleman but then when he didn’t stop texting like this, I scolded him and stopped chatting. The next day he called me and apologized saying he was sorry and was not in his senses. I accepted his apology and things became normal.

A month later, he texted me "please show me what you have above and below please. Tumhein meri kasam, kapde utaar ke photo bhejo". I felt disgusted.

Firstly because he is a class one officer and secondly, he belongs to a very decent and nice family. I again stopped talking to him and this time for a week. He cried again and apologized saying that his friend asked him to do all that. One day I was sitting in my room watching TV, and I got a video call from him. The moment I picked up the call, I couldn’t see much as it was night time and it was dark but after some time I realized that he was showing me his penis saying,

I can’t express the feeling of disgust and hatred that went through me and I disconnected the call again.

I blocked him and told my sister what happened. She insulted him and cut off all ties with him. I could have called the cops and got those "3 stars" that he flaunts as a DSP ripped of his shoulder, but I didn’t as I didn’t want this to cost him his job. After this incident I realized no matter what position a person holds, his true nature is not defined by that. I still think about the incident and hate myself at times. I still can’t bring myself to trust a man.