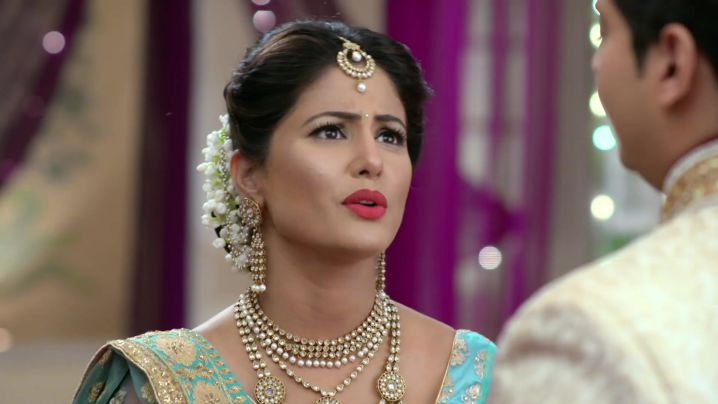 Thank you for making us pay the price for treating you like a daughter.

Ever since you came to our house as my daughter in law, I thought finally God has fulfilled my wishes of having a daughter. Your charm had already won our hearts when Vedant (my son) first introduced you to us. My wife had already accepted you as her daughter and her overwhelming smile said everything when she saw you stepping inside our home for the very first time as Vedant's bride. Your foot steps brought enormous amount of joy and yet it was soothing and calm. But who knew a storm was about to arrive soon.

What did we not give you? You had your own name, you had your own job, u had a loving mother-in-law who never asked u to work and a husband who never let you down. So who was at fault? Me? The only thing I ever asked of you was to give me a glass of water at times. Was that a sin? Even if it was, why did you play with Vedant's life?

He loved you and you loved him back. You both had loved each other for 5 years, then suddenly what made you fall for somebody else?

I still can't believe what my eyes saw that day. I had a severe ache in my neck, so I decided to leave from my workplace soon to come back home. I figured it was also the end of your day so I decided to pick up my lovely daughter-in-law from her work place. But that moment when I arrived was like an apocalypse for me. Could it have been any worse than seeing my own daughter-in-law making out with a stranger in his car?

But yes, it was happening right before my eyes. I left that place quietly and went home and now my heart was aching too. It wasn't a cardiac attack but it was aching because of the emotional pain.

I told my son about it, he refused to listen to me. I wanted to discuss it in front of everyone but you denied the whole story. You not just denied but made our son go against us.

You forced him with your crocodile tears to abandon his own parents. You made us seem like typical Indian in-laws who harass their daughters-in-law.

But you didn't ever think about that woman who loved you as her own daughter, who used to wake up early to prepare breakfast for you, who used to wash even your undergarments when you were sick.

The pain you caused her has already made her half mentally ill. She's not the same woman as she used to be.

Vedant is still in the dark. He still doesn't have any idea about your affair. He loved you and still loves you from the core of his heart. I know he might be missing us but you won't let him see us anytime soon.