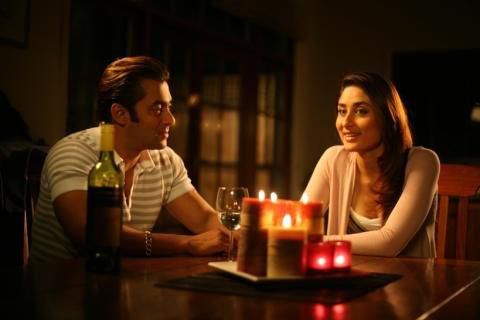 I read a story about a mistress on this site. It reminded me of an incident that had happened with my friend a few years back. Sia was 19 when she met Abhi. They dated each other for 4 years and then got married in 2012.

Their love story was just like a fairy tale movie. It was just perfect.

Sia was so much in love with Abhi that she could never imagine that he would cheat on her with someone else. Abhi met Nisha online during Orkut days. A few days later they met in person when Abhi visited his hometown. All this was known to Sia. He never hid anything from Sia. So Nisha and Abhi became like best buddies. Nisha was going through a breakup and got Abhi's shoulder to cry on.

Sia was okay with it, as she knew Abhi would never hurt her. Nisha started flirting with Abhi and he was also enjoying it.

Soon, flirting converted into dirty talks over phone and chats. Meanwhile, marriage was in talks for Sia and Abhi. After some time, Nisha also got engaged to some NRI and before Sia and Abhi's engagement, she got married. However, in between, she tried hard to convince Abhi to marry her instead of Sia but since Abhi was already committed to Sia, he refused. They were all happy in their life. A few months later, Nisha called Abhi and told him that they are still friends. So they started talking to each other again. Nisha always wanted more than friendship from Abhi, like friends with benefits. Again, they started flirting with each other. It continued for about a year. In between, Abhi and Sia got married.

Six months later, Sia found out about Nisha and Abhi's extra-marital affair, and confronted Abhi. He apologised to her and said it won't happen again.

Sia forgave and forgot the issue. After a few months, again she saw Nisha's SMS on his phone. Again she asked her husband Abhi about it. Again apology and all followed. This time she spoke to Nisha also and asked her not to come in between their life, as they were very happily married so please to let it be like this.

She told her that he holds a very respected and dignified place in the family and nobody wants to see their son/brother/husband having a loose character.

However, now it has been more than 4 years, Sia and Abhi are living together happily with their little daughter. They have no idea where Nisha is now, whether she is happily married or a divorcee.

Share this story to inspire those in love and marriages.