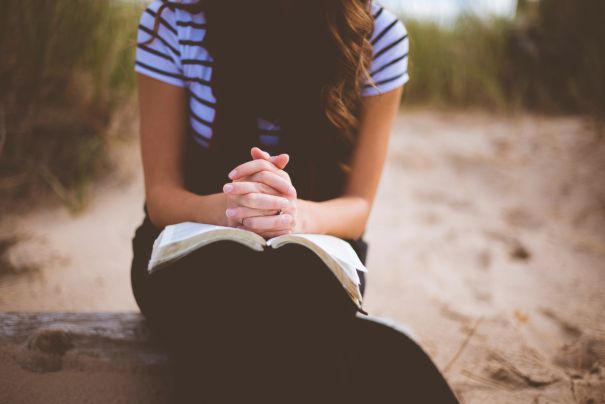 I was 16 and it was June 2014 and I had my first Board exam that year. I don't remember exactly what happened, but I suddenly felt pain in my abdomen and I told my parents about it. They took me to the doctor and got me medicines. The pain didn't stop. My stomach bloated, and it became worst. My life began to revolve around the same doctor, the same harsh medicines, the same pain.

I stopped going to school and stopped living my life normally. Nobody could recognize the problem.

Some said it was a kidney stone and some said it was a period related problem. I still remember going to school with medicines and painkillers, sitting in the class with my hand around my abdomen and continuously running it over because it was paining badly. Then came 2015 and the pain continued. Every single day, every single night, I was suffering. I felt it. Nobody could diagnose it. All they said was, 'It is a regular stomachache, tell her to exercise and to stop eating junk food,” which I anyway didn't eat. With such words, I started getting into depression because everyone my age posted snaps of eating good food and here I died every single second. 2016 came and my board year phase began. Depression, tension and anxiety bundled up my life and I thought of killing myself.

I would switch off the lights in my room, lay down on the floor, crib and cry to God and ask him to give me death.

Months passed by and the lights of my room were not allowed to be switched on. I ruined my class 12th Board exams because of this pain. I took medicines daily before the exams and painkillers were my dinners. I wrote my exams crying under my Handkerchief. Later, my Homeopathic doctor asked me to get an ultrasound done, again. What came out was completely shocking. There was a tumour in my Uterus called Uterine Fibroid. I wanted to kill myself, but my Mom, Dad and all my friends supported me. I got admission in a college in Bangalore. Accepting my fate, I came here. I still cry for this pain but all I know right now is that if God didn't kill me then, I guess there's more to it then.

I guess life may give me a better surprise when this tumor will go away and I will have a decent life to live, maybe here or somewhere else. The only thing I know is that I didn't die, I survived and I lived. And if I live then I should smile.

Share this story to send the writer a virtual hug and prayers.