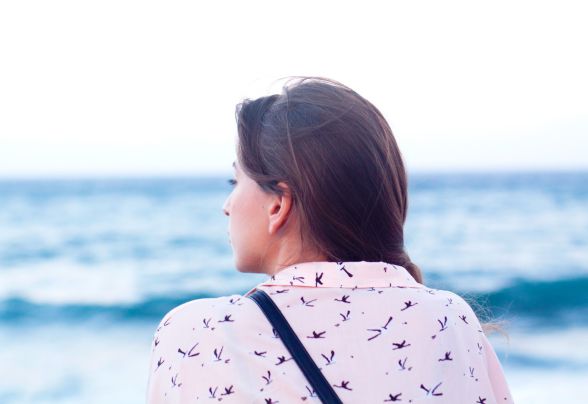 The day after I got an All India Rank in my medical entrance exams, my parents, my relatives took the leeway to chart out the next 50 years of my life.

As I stepped into the 5-year turmoil of becoming a dentist, they had high hopes for me. My mother would often imagine me sitting in a clinic, treating patients. I soon went into my final year of compulsory internship. This was the time I was supposed to plan the next 3-years of  MDS, a post-graduation in maybe prosthodontics or oral surgery. I saw my friends carry fat entrance exam question banks to postings while I sat and procrastinated. I tried falling in line with them but something stopped me.

I had passed my BDS with first class score, with the constant drilling on my brain, and of course peer pressure. But I simply could not see myself breaking my head over dentistry over another three years. The thought of it was scary.

Every relative, every neighbour, every senior told me to start preparing for the MDS entrance exams. I tried that too. My inner-self seemed pissed off at all this pressure. And one day, as I was peeping into a child's dentition, a bell rang in my head,

"5 years have passed, when the hell will you do what you want to do?" I shared this thought with my parents next. As any other ambitious Indian parents, they were shocked when I said, "I want to switch my profession to creative writing."

Jaws dropped, my relatives started calling, advising my mother to "knock some sense" into me. There were endless debates over dinner, over chai, as to what had gotten into me. I found it amusing to see how concerned my relatives were!

Finally, after a lot of discussions, my mother encouraged me to follow my dream, pursue my creative aspirations seriously. So I did my post-graduation in English Journalism. I even got placed in a media house, started doing news bulletins, reported stories on road conditions, voice overs and then finally realized what an idiot I had been for wasting five long years of my life just to realize what I really wanted to do in life.

Like any other science student grilled by his/her teachers in 12th standard, I unfortunately scored 92 in physics and got misguided by these idiotic CBSE numbers.

The 90's kids, like me, we had this axe called 'science' aimed right at our necks. We were told, "You will fail in life if you don't take up science." But nowadays, so much has changed. A girl in her 10th standard, my neighbour, says she is directly going to study fashion designing, and I was like, "wow, if I had so much clarity in my 10th grade, I would be at a different place today." However, it's better late than never.

Even though there is now a whole new bunch of  struggles over jobs, locations, office politics, late night shifts and what not, but these struggles are mine, because I chose them.

Life is full of hardships, but we should have the right to choose the kind of hardships we are willing to go through. Science is NOT everybody's interest. Everybody is different. Let's not stereotype the paths of success. Be a farmer, be a designer, be whatever, as long as you can love to hate your job. But the point is, it's yours.

Share this story with every person who needs to read this!

Victim of the science boom !