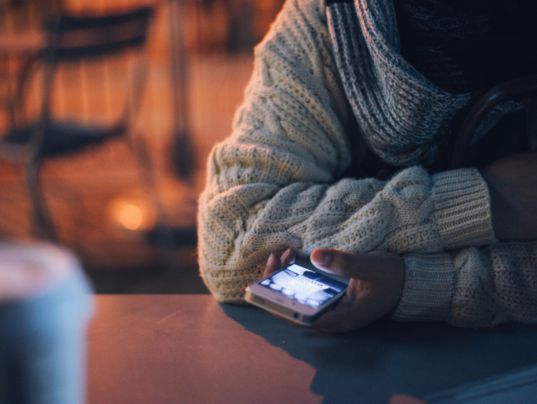 It was my graduation year and our practical exams were going on. Though we studied in the same class, I never noticed him or any boy for that matter because it was a PCM group class that had 120 students in one batch. So, when these practicals were going on, his friend and he came to my friend and me, asking for the practical notebook because as usual their practicals were not complete and they wanted to copy from ours. That was the first conversation between us.

Honestly, I was not quite interested in him then as I was already in a relationship. But we ended up becoming friends because they helped us get our practicals checked by a professor after we had passed the due date to submit the notebooks. Then all classes were suspended for preparation. So after that we became friends, yes just friends. Just a casual ‘Hi’ here or a ‘Hello’ there. Then he sent me a friend request on Facebook and we started chatting a little. I was quite attracted to his sense of humor but even then I was not interested in him in ‘that way’.

Gradually I started to realize that my relationship was dying day by day because my boyfriend did not have enough time for me.

At first, I tried to understand him but then slowly I realized that he was deliberately ignoring me. We were having fights and arguments every single day. I would become sad and would attempt to seek solace by talking to my new friend from class.

After some time, he became my best friend and my confidant, someone whom I would tell each and everything to.

We started chatting day in and day out. On the other hand, my relationship was practically into shreds and there was no point in recovering it as my boyfriend was not into me anymore. So finally, we let go of each other and I was single. When I shared this with my bestie, he consoled me. As time passed, we started getting closer by the day and even started flirting with each other. We both knew that we liked each other but never confessed it. Our final exams approached soon and we met again at the exam center.

We had been communicating over phone calls and chats since so many days and it was wonderful to finally see each other in person.

We would communicate with each other only through our eyes, when our friends were around, and it was beautiful. Then came the last day of exams, and somewhere in my heart, I realized that I may not be able to see him again after this as he belonged to a different city and had come here to my city only for studies.

On that last day, I went to the center early, just to spend some more time with him. He knew it and that night over the phone he had made me confess to him that I was going to arrive early just to be with him and not because of the false reason which I told him, that there were guests at my home. That was the day when I realized that I loved him.

One week after that we confessed our feelings to each other and it was indeed wonderful. Though we are not together now, it was a beautiful and unforgettable time in my life.

To find out what happened after this, wait for the next story.