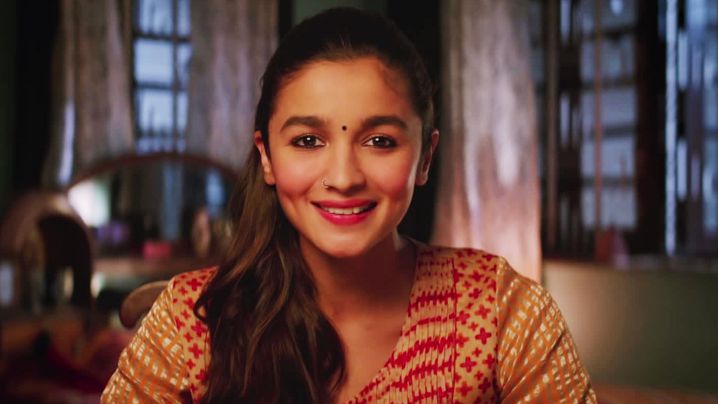 So I met this guy two years back. I was pressurised into meeting him just after I had attended a wedding. It was because I had recently been through a failed relationship so it seemed like the end of the world for me. But what happened next is why I am writing this story. Because sometimes, love happens to you when you're least expecting it.

My boyfriend, after our roka ceremony, broke our marriage because he thought my family didn't have enough money to 'match' his needs. I was heartbroken because what I saw was not only a failed relationship but also a lot of fake promises he had made. And all the things he did just to be with me made no sense anymore. It all seemed like a big waste of my time. I had no reason to believe in relationships anymore.

After this insulting incident, I never thought I would be able to marry anyone ever in my life. I had quickly jumped to a conclusion that all men are same and I could never have a happy life with any one of them. And just then, I met him.

So my first ever matrimonial alliance practically sat opposite me with all the "important" relatives around. We were left alone for sometime to speak our minds and ask questions. We both were clueless. We both liked the simplicity and fell for each other in that very moment. That peaceful moment that was just ours, nobody else's.

That man is now my husband and we've been happily married for the last two years. When I had lost all hopes in life, he came like an angel and gave me a fairy tale sort of beginning. He not only helped me in everything but helped my family too. He holds my hand in all my ups and downs. I feel blessed that I met him in this lifetime.