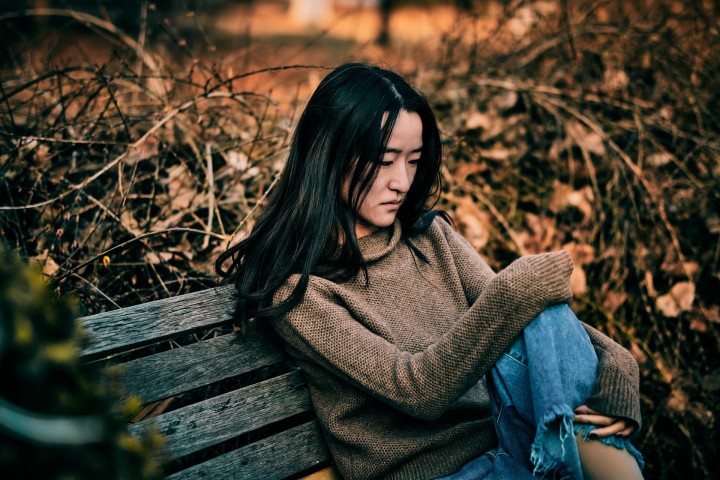 I am 24 years old and this is a story of good choices are as important as a good brain. Time will tell if I am on the right path in my life or not.

I am an engineer and completed my graduation from India. I had a job offer and wanted to stay in India. My mother wanted me to go to U.S as the future over there is much brighter. I just wanted her to be happy and made the decision to go to U.S even though there was financial crunch as she is a single mother.

I could not handle her deteriorating health along with the other pressures. At that time, my only support was my boyfriend who said that even if I would not be able to repay the loan he would help. He also helped my mom when she had panic attacks and spoke to her on call. All I wanted was to return home but did not have the courage to do so as I had the responsibility to succeed and make a career. I believed my boyfriend that he would help me to repay the loan.

My mother made many sacrifices for me to live there. However, in the end there were some shortage of funds and I could not afford to take a loan for the next year. At this point seeing the situation I decided to return home.

My mother was not happy about this decision because it was her dream to make me settle there and she gave her everything to make it happen. After I came back I told her about my boyfriend and that he had intentions of marrying me. She did not have any problem in the start but then our horoscopes(kundli) didn't match and she disapproved of our relationship.

She also started blaming me for not being able to succeed in the U.S. Now she blames me for all the trouble caused because I went to U.S and wants all the money back that she spent on me. All I wanted was to make her every wish come true, but I failed when I went to U.S. And now I am an ungrateful and mean child for her.

Meanwhile, my boyfriend still intends to marry me but he is not sure how to repay the loan. I was dependent on him and now he says that he had told my mother that I and her had to sort out the loan. I do not know what to do now in my life.

Even though I may get a job it hurts that I will never be a good child in the eyes of my mother and that I have failed her. There has been a drift between my boyfriend and my mother as well and it breaks me to see the two most loved people of my life on the the two ends of a rope.

Share this story if you feel Corona may have changed the life plans for many of us but loved ones should stand with each other through thick and thin.

I Am Covid Positive And This Is My Recovery Story

My Dear Media, Only You Can Help Us Get Through This: Please Try A Little

Before We Lost His Mother To Covid, Here's A Gift She Left Us With