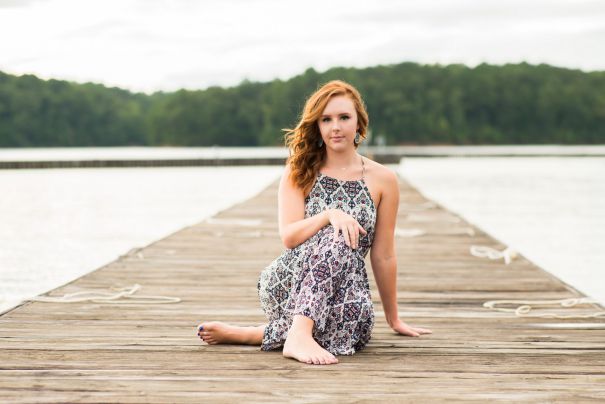 After I finished my schooling, I moved to another state to pursue my higher studies. I didn’t know anybody there except this boy who had been my classmate in school. Slowly, we became good friends.

We helped each other and made sure that both of us never felt alone.

We then started making friends in our college and hostel. But we continued to keep in touch with each other too.

At one stage, he became very dependent on me. He did have several friends, but whenever he felt lonely he wanted to spend some time with me. After several months, he proposed to me. He said that he loved me. I was really taken by surprise when he said this. I did not know how to reply to him because I did not know what I wanted from our relationship. I thought about it for a long time and finally accepted his love. Being in love with him was a completely different and new feeling. Suddenly everything felt so good. In time, I became closer to him.

But now I realized that he was a completely different person in reality.

I was very scared when I saw his anger for the first time. I have never seen anyone get so angry. I then noticed that he started getting angry over every silly thing.

I could now see his possessive side too.

I would bear everything quietly because by now I was madly in love with him. I did not want to lose him.

I got the biggest shock of my life when I came to know that my roommate had become his best friend. I had no problems with it. But it was quite clear that he was giving her more importance than me. He could not bear to hear even a single word about her. Yet, he continued abusing me every day.

My roommate slept near me. I could hear him call her first at night. She would cover herself with all her bed sheets and talk to him in a very low voice.

I became very jealous when she did such things because I believed that friends never talked or behaved like that.

I would wait for his call till 3 a.m. I would end up losing sleep. And when he finally did call me, he would fight with me for no reason at all and then abuse me. He would then cut my call. I would cry myself to sleep every night.

I had never experienced such pain in my life. But I loved him so deeply that I could not even think of leaving him.

One day, he crossed all limits. He got angry for some stupid reason and gave me a hard slap. He then scratched my hand and insulted me in front of people. All I wanted to do at that time was to drown in my pain. I lost weight. I fell sick. All the people around me knew how stupid I was to tolerate all this.

Finally, after being through all this, I decided to end my relationship with him.

My parents too did not support our relationship because he practised a different religion.

I started thinking about the whole thing now.

I wondered if it was worth fighting with my parents for this kind of a person. He couldn’t even guarantee me any happiness. He had even blamed me for his misbehaviour. I was stupid enough to listen to all this without even retaliating to his remarks. When I tried to do so, he yelled at me, abused me and beat me up.

Two years after we broke up, he came back to me saying that he had changed as a person. He said he was ashamed of himself now and felt guilty for whatever he had done to me. He then said that he had become such a good person now only because of me. But I can’t trust that man anymore. I know he will never change his ways.

I just see this as an experience of life which has taught me many lessons. I also know I have emerged out of this ordeal as a stronger person.

Often when we let ‘love’ cloud our thoughts we end up making the same mistakes repeatedly. Sometimes, when things sour up, we just need to beat some good old common sense into our hearts. When we are firm with ourselves, we have total control over our lives. Let’s share this story and learn to be gauge people and situations at all times in our lives. Yes, love teaches us many things but it’s our strength of mind that saves us from unnecessary pain.