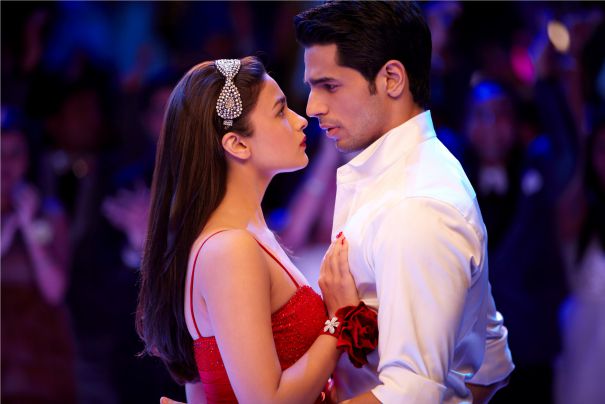 “I love you too.” I’ll never forget those words I said to him, on that dark, chilly, beautiful night. They say no love can ever replace your first. And if the story grows, if the two people involved handle it maturely, then this love story grows to becoming a perfect one.

I was lucky to be with someone who valued me, us; even during our petty fights. Years passed us by, we made a thousand promises of living together. This was also around the time we started going to college. We both made a lot of new friends- I always teased him about never being possessive enough about me. He always told me that he knew that at the end of the day, I was his girl.

He trusted me more than I did myself.

Before I knew it, I began playing with his trust. I’m not even sure why I did what I did- but that doesn’t really matter now. I began spending more time with my best friend. Lying to my boyfriend about where I was, who I was speaking to. These small white lies, they began breaking his wall of trust in us.

My best friend was only just that, my best friend. But I began defending him instead of the man I loved.

Our fights were increasing. I decided that it wasn’t possible to be in the same city as him. I was done with him: I couldn’t be with someone who didn’t understand the importance of love in friendship.

The day I was leaving, he came to the station to see me. I was taken aback. I was sure that he was going to ask me to stay. But all he was there for, was to wish me well.

My conversations with my best friend still continued. But it was in those months when I was away, that I realized that I was still in love with my ex. I couldn’t stay without him. Not a day longer. I called him and told him that I was ready to come back, ready to start over with him again, if he’ll have me.

Sitting on the train journey back, I was excited to meet him. I could only think of the moment I was going to hug him. I saw him standing there, waiting outside the metro, the same old smile on his face, the same old dialogue on his lips, “Jaldi aao yaar… kitna time lagta hain ready hone mein!” and my reply was, “Thoda wait karlo Jaan, kuch kuch minute aur.”

And it was in that moment when my phone rang. It was my best friend.

I knew I was stupid enough to hurt him, but why couldn’t he see how much I loved him? He walked. He walked away. I tried getting in touch with him, but he’s blocked me from everywhere.

Just before I began writing this, I called him from another number. He’s agreed to give me five minutes of his time. After six years, he’s giving me only five minutes. But I’m taking them. If I don’t, I’ll regret this for the rest of my life.

Because that’s how first loves work, no one can replace them.