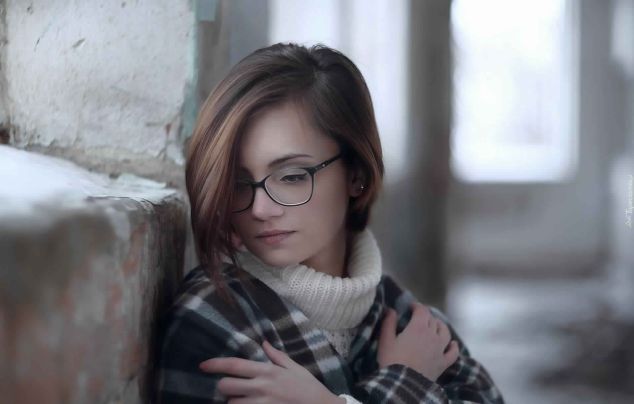 I am basically a sensitive girl who belongs to an orthodox family. I never had any male friends and refrained from talking to them too. When I started doing my engineering, I met a boy called Rakshith. He would chat with me every day and talk to me when we were in college.

He was different from all the other guys. He would not talk to any other girl except me.

Over a period of time, we became close and went on to become best friends. In fact, I would often feel that he was addicted to me. He would always say that "You are my special friend. Please don't leave me."

I always took his words seriously and never ever thought of leaving him.

We shared a great bond of friendship. He would help me out with my work and we both really liked each other.

Unfortunately, he had to drop a year and this depressed him a lot. He had to part ways with all his friends. He thought that I would leave him too. But I consoled him and did my best to keep him happy. I became close to him and would always ask him to think positively. He would come to our house every now and then. Even my parents liked him. He would take my family out for trips and would reject the money that we offered him.

He really helped my family and me in many ways. He just wanted me to be with him. He did not ask me for anything else.

One day, he confessed that he loved me when we were talking over the phone. I felt I had not yet reached that stage in our relationship. So I just said, “It’s all just attraction.” Then I immediately changed the topic and we moved on from there.

But after a few days, he confessed his love for me in front of his sister. I couldn’t reject his proposal this time.

Unfortunately, he could not clear all his subjects the next year too. He was depressed when this happened. So I said, “I will help you out.” He would stay back in my house and we would study together in the night.

So far he had not asked me for anything. But that day he expressed his physical desire for me. I was shocked when I came to know about his intentions. I refused to give in to him and went to sleep. But he was unable to control himself.

He pleaded with me and asked me to have a physical relationship with him just once. So I agreed to it. From that day onwards my mind and heart were filled with fear. I wondered what I would do if he left me.

When I discussed this with him he consoled me saying that he will never leave me. In fact, he said that he couldn't even think of any other girl taking my place.

One day he needed some money because he was facing a financial crunch. He asked me to lend him a big sum of money. I gave it to him and he promised to return it to me soon. He could not clear all his subjects this time too so he dropped out of engineering and joined another course.

In the midst of all this, I came to know that pooled campus interviews were being conducted in the premises of another college. He could attend these interviews because he had done his diploma in those subjects. Luckily he got a job in one of the best companies with a good salary package.

He got to interact with other people now. But he started ignoring me. He gave all his time and attention to other girls. He chatted with them and started quarrelling with me.

I was heartbroken when he behaved like this with me. I did my best to save our relationship but soon realized that he had started lying to me. He started behaving egoistically.

He stopped calling or texting me. He would tell me he was busy whenever I called him. Other girls had now become his top priority. And one fine day he just said, "It's not working anymore." He wanted to break up with me. Then he blocked me on all his social media sites.

He was the only person that I had trusted. I had shared everything with him including my body.

I had been loyal to him. I had not lied to him even once. But the person who said he could never live without me ended up leaving me. This same person had begged me to stay with him but now he had left me without even thinking about my feelings.

All I know is that I have always been loyal and honest in our relationship. He too knows that. But now I have to become strong because I have to deal with a broken heart.

Let’s share this story so that we all learn to remain grounded even when we are successful. We should be grateful to the people who stand by us during our toughest times, shouldn’t we?