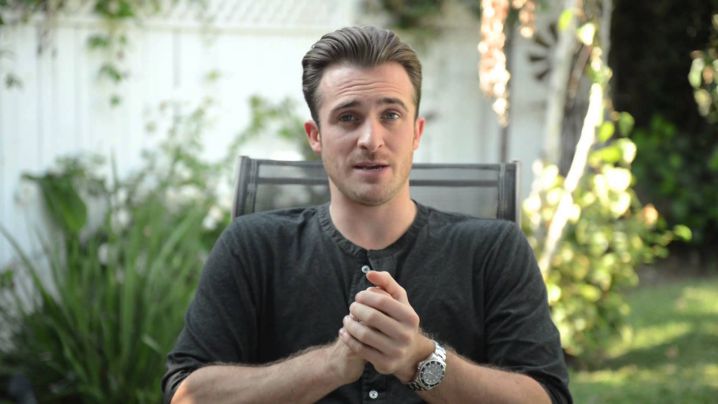 It all started in the year 2003, when I was 13 years old. The girl who caught my eyes was my neighbour. It all started with friendship but on another level. I used to cycle around the building late night till 10:30 p.m. unless she waved me a goodbye.

One fine day, I proposed to her and the response was something that was not expected. She too liked me, I could judge from her expressions and her attitude towards me. But being a lone child to her parents, she responded by saying that she didn't want to break her parents’ trust.

I shifted to another country for further education. I missed her a lot. Back in those days, teenagers didn’t have the luxury of mobile phones like we do now.

Luckily, I had a friend who owned a mobile phone. I messaged him asking about this girl. He conveyed a positive message on her behalf. I got to know that she too liked me. She called me and that is how it all started.

We were in a relationship for 14 years. We never had major fights. We did have our ups and downs. But then we were still together. But what we realised was that no matter how strongly a couple goes on for years, it still doesn’t matter as long as the society doesn’t approve of it. We belonged to different religions and knew deep down that it will not work out because of the society.

She had started getting many marriage proposals. Damn! I had many competitors. She kept rejecting them all stating various reasons. She was split between the two. She still stood with me. Her parents had selected a groom for her. She had rejected him too. But after seeing her parents so depressed, she asked them to do whatever they felt was the best. They went ahead and got them engaged. I wasn’t aware of it and later she told me about the same.

Even after that, she spoke with her parents and even her fiancé. He was stubborn and wanted to get married to her at any cost. She finally got married on 2nd June 2017.

I am still trying to find happiness in the things that I used to love. I really miss her a lot. We both tried till the very last moment. But we couldn’t win. She has cut all contacts with me.

I would like to conclude by saying that not all love stories have a happy ending. Love is not just about staying with the person you love but is all about sacrifice. She sacrificed me for her parents’ love and I kept quiet because I love her a lot to stop her from doing what she felt was right at that time. I hope she stays happy forever in her life.

I LOVE YOU, my dear.