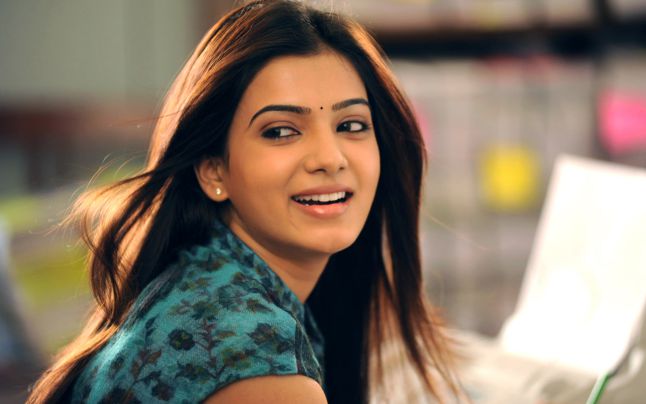 Everyone wants to live in a fairy tale, and I destroyed mine because of my ego. I had my first conversation with him in eighth grade. He was the class bully. Everyone was scared of him, and they followed his orders blindly, but I was different. We were two different poles on planet earth. In a class where everyone was scared of him, I would be confident enough to raise my voice against him, and hence, I became an immediate favorite.

Like every middle school, sitting beside a girl was a punishment for boys. It was the second Friday of school year, and he was made to sit with me as a punishment. He had not brought his supplements for the project work, and I shared mine with him happily.

I don’t think he had ever thanked anyone in his life, and he didn’t thank me that day either, instead, he said, “I never help anyone if they’ve not helped me before.”

I said, “Even I shouldn’t have helped you, because you’ve not helped me before, and this way, no one will ever help anyone.” He silently nodded his head. Maybe for the first time, he felt that he was wrong. We didn’t talk for a year after that.

When we moved on to ninth grade, preparations started for the annual concert. I got busy as I was participating in three programs. He was free, and we used to rest for a while in the garden area together. That is where our friendship blossomed, but I lost my cool when he made fun of my best friend because of her complexion.

But what happened next changed everything. He apologized to me in public, something that no one had imagined him doing.

A new chapter of our life started. He was the person that I hated once upon a time, but now things had changed. His behavior towards me changed too. He knew I didn’t like his angry persona, and he tried his best to change. We had become the sweet couple everyone dreams of becoming.

He became the prince charming every girl dreams of, but not every story has a happy ending.

He asked me out, but I never replied in affirmation. One day, we fought on a silly issue. It was my fault, but I never came forward to apologize. Instead, he apologized, but I was too carried away in the influence of my friends.

We stopped talking, and he felt broken. It has been three years since we talked, and today he does not trust anyone, has zero friends and has isolated himself.

I miss him, but I let my ego take over, and I killed what we had.