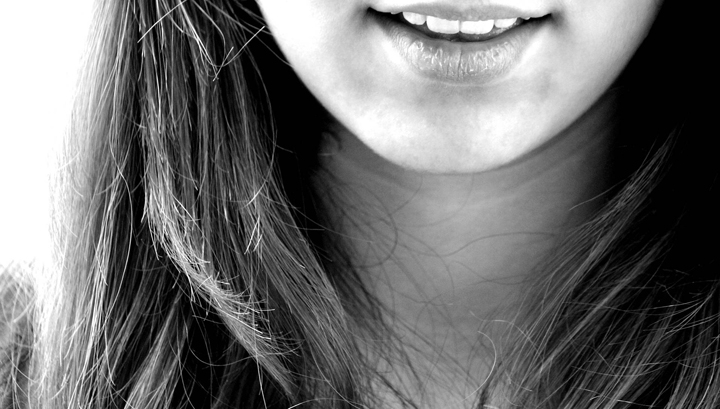 I took time to accept his proposal, but I finally did it, and started my fairy-tale life without further ado. We were both in very different colleges, which were just 5 minutes apart. Yet, I changed my college for him during my second year. We were the "perfect college couple". We met everyday, traveled by trains, cabs, had lunch together, kissed in the rain, and lived a perfect life. He was the world's best boyfriend, and I mean it when I say this. Which boyfriend in the world would stick with you for 9 hours, apologizing for a word he used by mistake? He did. He asked me to marry him within 8 months of our relationship.

Since he was 17 and I was 16 at that time, we carried out a small marriage ceremony of our own in the temple, without anybody knowing about it. He applied sindoor on my forehead and we took 7 rounds around the temple, which probably was a "marriage" for our madly-in-love brains! Everything was perfect.

We used to fight every single day, and solve it that very day. We were a cute little couple like that. The only sad part here was, his parents called me almost everyday and told me that I was ruining their son's life, and if I wouldn't leave him that moment itself, they would come to my house and abuse my parents for giving birth to a "characterless" girl like me. His father used such words for me. I stayed strong through all of it and continued loving him immensely, only because I thought, my Mr. Perfect was more in love with me, and would always choose me above his parents.

Reality checked-in on September 13, 2016. His dad called me that day, abused me, insulted me, cursed my parents, and told me that I could commit suicide if I wanted, because no one cared.

I thought it was the usual everyday call, and he would be on my side. However, he was brainwashed completely that day. Since that day, our relationship started deteriorating. The boyfriend who used to ask me even before using the washroom, was now accusing me of being an introvert, causing problems in his life, and being the reason why he lost his friends. He called me his "biggest regret". He abused me daily, I still stayed strong. I had an important exam the next day, and there I was, crying because my boyfriend was abusing me continuously and calling me the "bane of his existence".

On our second anniversary, he abused me from morning till evening, just because I deleted a picture from his Facebook account. He abused me everyday and then apologized for it later. I still believed in our non-existent fairy-tale, so I let him trample my self-respect again and again and again. I damaged my iPhone 6 (which was like my baby, my everything), I failed my exam, I stopped going out, I went into depression and ate nothing, I put my parents under a lot of pressure, all because of HIM.

The guy who had once promised to be my happiness, had now become the sole reason for my sadness. Then, one fine day, he crossed every limit. He abused me and went on to abuse my father, and told me that my father did not have the guts to do anything to a guy who had slept with his daughter for two years, and was now leaving her. I was completely shattered, and heartbroken. Yet, I continued to date him. After about a month, I finally broke up with him. I don't really know how I did it, but I'm happy I did. Because he did not make a single effort to get me back, and started dating a girl within a month of our break up, who left him in 5 days. I guess I was the only mad girl who stuck with him for 2 years. Few days back, he called me and told me that he loved me, but he didn't want to date me, because he was afraid that he would hurt me yet again. Loser.

He just wanted sympathy because his new girlfriend was gone, and he didn't want to date me, because he knew I wouldn't allow him to touch me anymore. Plus, he got back with her yesterday, because she came back to him, and when I asked him about the "fake love" he was showing me for the past 2 weeks, he coldly replied, "You left me, I've moved on, you should too."

Oh yeah, he and I belong to different religions, and I was even ready to convert. That's the only reason I entered a temple with him, which is strictly against my religious norms. I was ready to leave my parents, because they would never accept him. I was ready to sacrifice my career, my studies, and everything he wanted me to, ONLY AND ONLY FOR HIM.

He flirted with innumerable girls, even while we were dating. For him, social media was more important than my health problems. There's a lot more, but I think this is enough.

Today, I am strong and independent.

I know he will regret all of it one day, but I want him to be happy. I have no issues with him or his family, but I hope his to-be wife doesn't face the same problems, because I tried to commit suicide almost 10-15 times because of him. She will directly do it.

Share this story, because this girl is all of us!