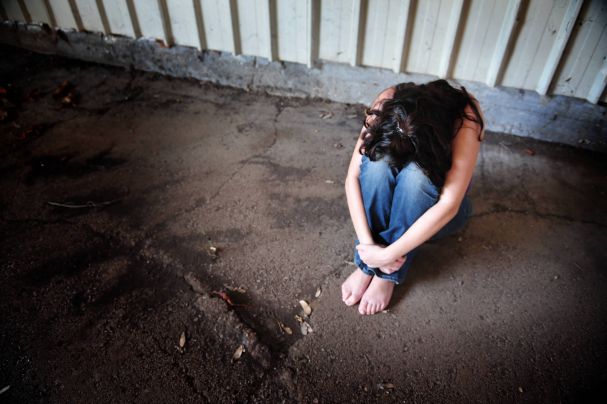 I met this guy during my post graduation. We were both in the same class for a few months but we didn’t even have one normal conversation. However, when I came back to college after my Diwali break, he brought me something.

I liked the fact that he made an effort to make me smile. We started talking regularly; our conversations were endless. I was definitely attracted to him and when I told him that, he said he liked me too.

Everything was fine, I was very happy with him until one day his ex girlfriend started calling him again.

She wanted him to forgive her and get back with her. He assured me that he didn't want to go back and that he loved me but needed some time to make things okay with her so that she didn’t start blackmailing him again. I trusted him but things started to change. Whenever I used to call him, I was kept on hold for hours and hours so that he could entertain her calls.

When I asked him what they spoke about, he would tell me how they spent all the time fighting. I was sure that he wanted to be with me and he spoke to her just so that she didn't hurt herself.

One day my biggest nightmare turned into reality; my boyfriend went to meet that girl and lied to me about it. I had a strong intuition that he was lying but I still tried to ignore it.

When I couldn't control my feelings, I tried to investigate. My whole world collapsed when I found out that he had been staying at that girl's apartment since the past 3 days. I had been trying to call him all this while but he was busy with someone else.

When I confronted him, he told me why he had to do this. I decided to forgive him and give him another chance because I loved him more than anyone else in this world. But now, I am not able to trust him completely, whenever those days come to my mind, my heart sinks and I feel dejected and betrayed. I don't know how to manage this feeling as I still love him.

He doesn't make any effort to talk to me or keep me happy. Somewhere deep down I want to go away from him but I am unable to. I hope I get that strength one day so that I can stand up for my own self-respect to love myself more than I love him.