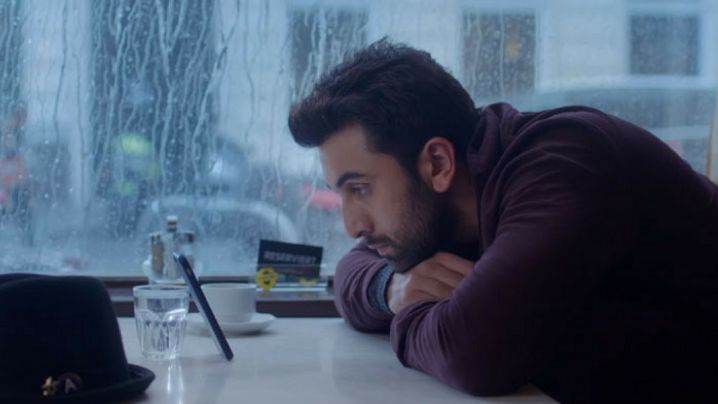 I am a good guy with a good heart. I never took anything seriously in my life. I have had many crushes but no one loved me back.

I was a big entertainer guy; most of them were close to me as they loved entertainment. But I made a big fool of myself by thinking that they liked me as well.

When I was in inter, one of my friends said that he had a friend named Sai Lakshmi who was looking for a boyfriend. I asked him to introduce her to me as I was also single. If she liked me, we could get in a relationship otherwise we would just stay as a friend.

One fine day, he introduced me to her by saying that I was his good friend and that she can be my girlfriend.

Slowly, we both became friends and after few days, I proposed her. She was happy and readily said yes.

After she said yes, she would ask me to recharge her phone daily. Sometimes she had asked for money too. Even then, she never used to call. Every time, I had to dial her number to talk.

So, I had a doubt and asked her what she was doing with the balance which I had recharged for her.

And later, she informed me that she was already in a relationship with my friend and that she wasn’t interested in me.

I felt so bad that I literally got tears in my eyes. Since then, I never disturbed her and didn’t even say anything to my friend.

This isn’t the end of my story. This was my first time I experienced fake love and friendship.

I faced much such one-sided love in my college days too. But after my studies, I had joined a company in which I found my dream girl. She was a doctor and I had love at first sight with her.

Only after looking at her for the first time, I decided to make her my lifelong and thought of marrying her.

Slowly, I tried to make conversations with her by greeting her hello every day, or I would ask her for my doubts. Most of my colleagues got a hint that I liked her by my way of treating her like a queen.

I sent her a request on Facebook and she accepted it on the same day itself around 10 pm.

I started the conversation and it continued till 1 in the midnight. We discussed about each other and eventually, we became close. We started going out for meals and movies together.

Once we were in the middle of a long ride when we got stuck in traffic because of heavy rainfall.  I proposed to her that day itself in the rain and she accepted it. That was the happiest day of my life.

We stayed in Oyo room and also went to Goa after that. We slept and cuddled together, but we never had sex.

I would do anything to make her stay with me. But at last, she left me and got married.

And now, I am in love with a Muslim girl.

Share this story, if you have also experienced one-sided love. We would love to hear your story too.